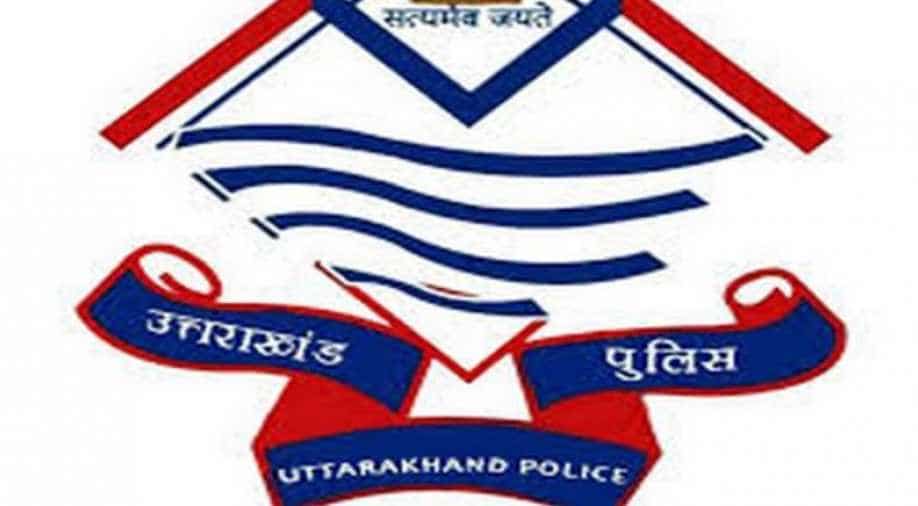 Bhim Army will take out a march against the newly amended Act, in Haridwar on Sunday.

Section 144 that prohibits the assembly of four or more people in an area, has been imposed in Haridwar in view of the protests against the Citizenship Amendment Act (CAA), scheduled to be held on Sunday in the city.

Bhim Army will take out a march against the newly amended Act, in Haridwar on Sunday.

"Extra force is being deployed here and those who cause nuisance will not be spared," Ashok Kumar, Director General (Law and Order), Haridwar told ANI.

Meanwhile, earlier today, Congress workers and leaders staged a silent demonstration against CAA by tying black cloth on their mouth, under the leadership of former cabinet minister Nav Prabhat in front of Tilak Bhawan located in the main market of Vikasnagar, Dehradun.

The demonstration lasted for around an hour and after that Congress leaders and workers raised slogans against the Bharatiya Janata Party (BJP).