All is well, says Nitish Kumar on BJP-JDU alliance in Bihar 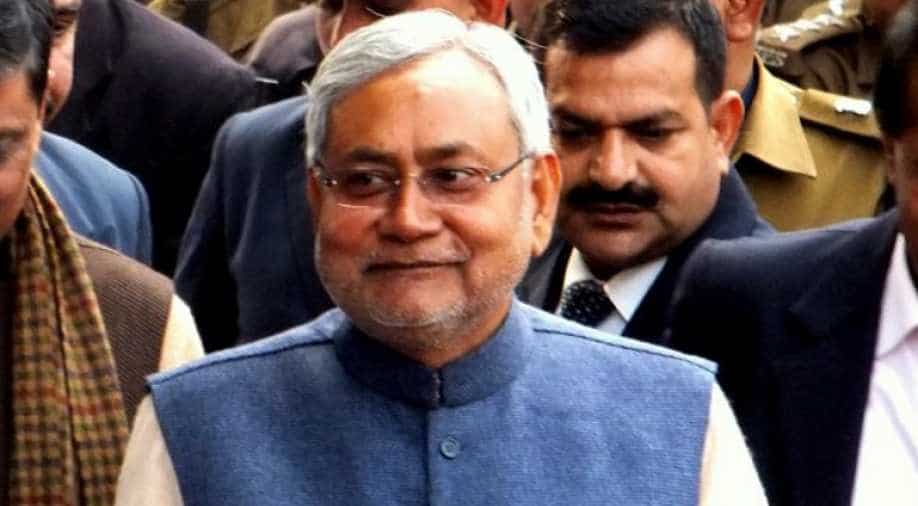 File Photo: Nitish Kumar met Prime Minister Modi and BJP president Amit Shah in his first visit to Delhi after entering the alliance with the BJP. Photograph:( Others )

'All is well, there is no problem,' Kumar told ANI in response to a question on the BJP-JDU alliance in Bihar

Amid the war of words between Bihar's Deputy Chief Minister Sushil Kumar Modi and Janata Dal (United) vice president Prashant Kishor, state Chief Minister Nitish Kumar on Tuesday clarified that "all was well" between the two alliance partners in the state.

"All is well, there is no problem," Kumar told ANI in response to a question on the BJP-JDU alliance in Bihar.

The remarks by JD(U) Chief comes after his party's senior leader blazed gun over the alliance by asserting that his party was the senior partner in the alliance and must get more seats.
Late state's Deputy Chief Minister Sushil Modi criticised Kishor for his statement and said that the 2020 Assembly elections will be fought under the leadership of Prime Minister Narendra Modi and Nitish Kumar.

Responding to the statement, Kishor outlined that in Bihar, Chief Minister Nitish Kumar's leadership and the role of JU(U) as the biggest party in the 2015 elections were decided by the people of Bihar and not by the leadership of another party or top leadership.