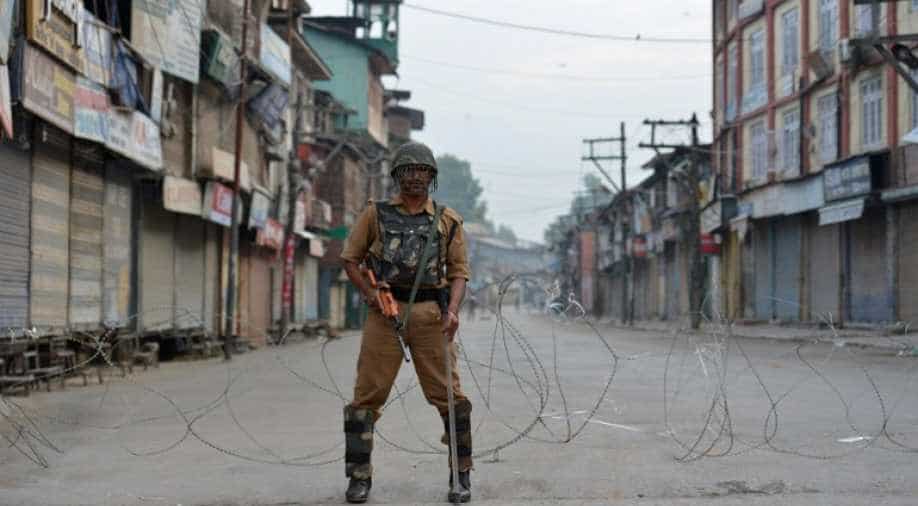 More than 95 per cent of the total 16,098 police stations across the country have been using the software facility Crime and Criminal Tracking Network and Systems (CCTNS), a mission mode modernisation project under the National e-Governance Plan (NeGP) of the Ministry of Home Affairs (MHA).

Noting that integrated database concepts like the CCTNS and ICJS have become indispensable to realise the dream of New India, Minister of State for Home, G. Kishan Reddy, on Tuesday shared the details while addressing the inaugural session of the second conference on `Good Practices in Crime and Criminal Tracking Network and Systems/Interoperable Criminal Justice System (ICJS)` through video conferencing. The two-day conference has been organised by the National Crime Records Bureau (NCRB).

Reddy also said that integrated database concepts like the CCTNS and ICJS have become indispensable to realise the dream of New India and that the two key modernisation programmes of the MHA have led to effective law enforcement and proved to be force multipliers.

"It is a reality that crime does not follow jurisdictional boundaries. Hence, our response to crime should also not be restricted by boundaries. Immediate recording of crime and the access of the information to all the stakeholders is undoubtedly a key aspect of any effective law enforcement operation. This has led to the genesis of the project of CCTNS," Reddy said.

"This about Rs 2,000 crore mission mode project has revolutionised investigation and policing with its massive reach and connectivity. It has managed to connect the police stations and other offices, even in the most far-flung areas," the minister said.

Reddy said the ICJS takes data sharing to a higher level and ensures a single source of truth between law enforcement and judicial systems. "Without doubt, ICJS is a force multiplier in this data driven world."

The minister called for replicating the good initiatives taken by one state in other states, saying "it is a matter of great privilege, under the leadership of Prime Minister Narendra Modiji, the government has used cooperative federalism as a guiding mantra and the states work together, learn together and propel each other forward".