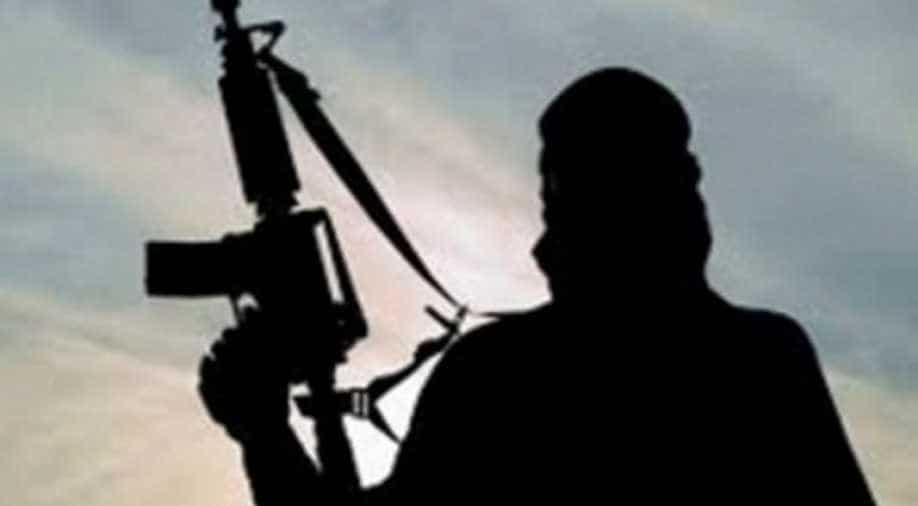 In the last four years, there have been 131 terrorist attacks on the Indian Army bases and personnel in Jammu and Kashmir and Northeastern states of the country, Defence Ministry informed Parliament on Wednesday.

Minister of State for Defence Shripad Naik clarified that no naval ship or establishment had come under attack during the last three years.

The Defence Ministry said while it holds an inquiry into all incidents of attacks, it had constituted a committee under Lt Gen (Retd) Philip Campose to enquire the incident at Air Force Station Pathankot and to recommend remedial measures to strengthen the security of various military establishments across the country.

"Based on the Committee`s recommendations, various measures including strengthening of physical security through the layered defense and perimeter security, deployment of Quick Reaction Teams, use of airborne platforms, etc., for the security of defense installations have been instituted. Periodical review of the security arrangements based on threat assesses," the government said.