11 oxygen plants soon to come up in Gurugram 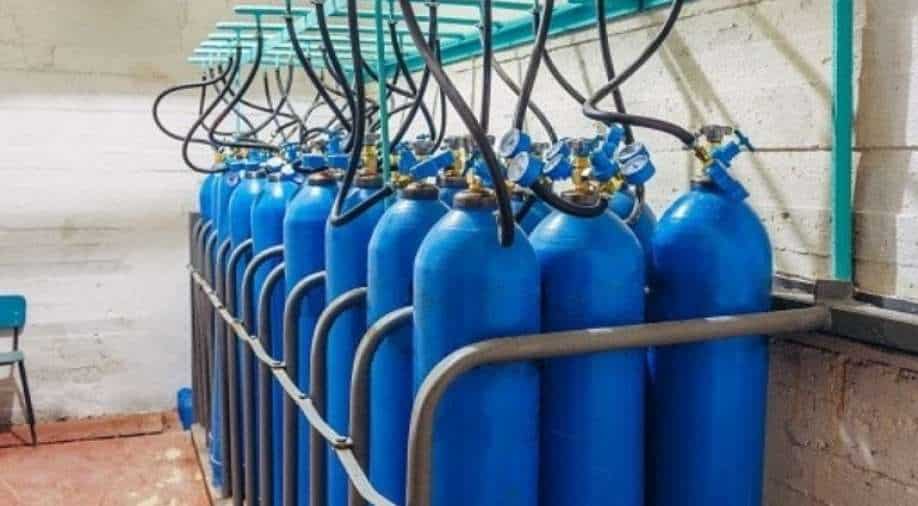 At a time when the entire country is battling the oxygen crunch, the Gurugram administration has been working round-the-clock to tide over the crisis and its efforts have paid off as 11 new plants would be set up soon in the district.

Five oxygen plants are being installed in Gurugram in collaboration with Maruti Suzuki India Ltd (MSIL).

An oxygen plant has already been set up in the General Hospital in Gurugram`s sector-10 while other plants are being installed at ESI hospital Sector-9, Manesar, Sohna and Pataudi sub-division hospitals.

Also, 2 to 3 oxygen plants will be operational within the next four-five days while the remaining two plants will come up soon.

This was revealed by the Gurugram Deputy Commissioner Yash Garg during a virtual COVID-19 management review meeting chaired by Union Minister of State for Statistics and Gurugram Lok Sabha MP Rao Inderjit Singh.

Also Read | What is 'Black Fungus' or 'Mucormycosis'?: Symptoms and treatment

In the meeting, the arrangements made for black fungus, Covid management, oxygen supply, oxygen plant, vaccination, new hospital building and the construction of a medical college in Gurugram were discussed, according to an official statement of the district administration.

During the meeting, Garg informed that the Gurugram district has a surplus of oxygen stock.

"At present, about 85 metric tonnes of oxygen stock is available in Gurugram and an oxygen refilled tanker has been kept on standby for any emergency. Also, under the Corporate Social Responsibility (CSR) programme, the administration has approached various companies for oxygen plant installations.

Besides, the oxygen plant has 1,000 litres per minute capacity at the Covid Care Centre built at Tau Devi Lal Stadium. An another oxygen plant is is being prepared by the Honda company at a covid care centre situated in Shikohpur village of Gurugram," Garg said.

He added that the district administration is shaking four such oxygen plants where approximately 1200 cylinders will be filled every day with this 60 per cent to 70 per cent of oxygen requirements of small hospitals in Gurugram will be fulfilled.

"In the next 2 to 3 months, 11 oxygen plants will be prepared in Gurugram district. Around 20 metric tonnes of oxygen from Bhiwadi in Rajasthan based oxygen plant are being given mainly to 6 big hospitals, including Artemis, Fortis, Max, Medanta, Metro Hospital and Park Hospital," Garg said, adding that three oxygen plant will also be installed in Nuh and Rewari district