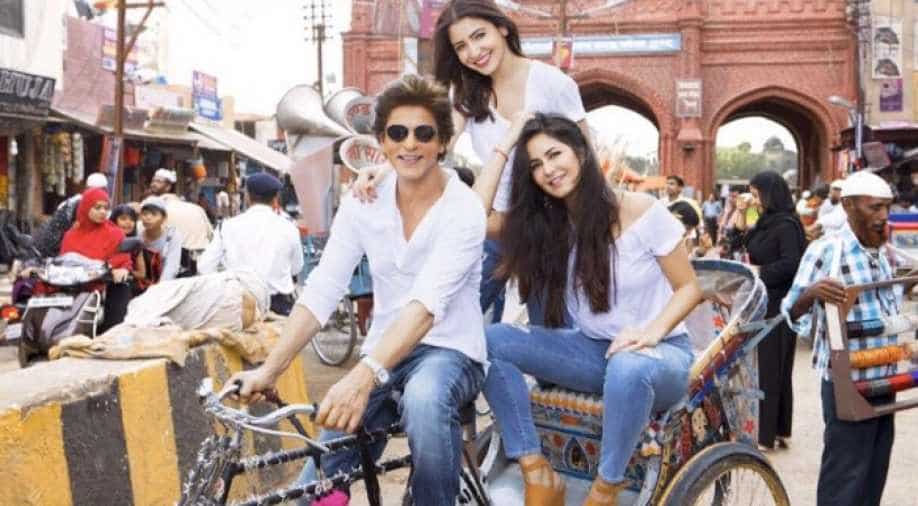 It was earlier said that the film will clash with Anupam Kher's 'The Accidental Prime Minister' and Hollywood's 'Aquaman'.

With a lesser number of films that the Bollywood Khans do every year, movie buffs wait keenly for films that star them as the leading man. Shah Rukh Khan’s ‘Zero’ was scheduled to clash with two other films and get a December release but looks like the makers want full attention of the audience and are not ready to compromise on the number of screens that it gets.

Girish Johar, trade analyst confirmed the news that Shah Rukh’s film will not clash with any other film and will release solo on December 21. Watch teaser here.

Speaking to a website, Girish revealed, "When a big film like Zero is releasing in an ideal situation you don't want any other competition to be there. However, big or small it is, you want the entire focus on your film only with no distractions. Apart from some media traction, they would definitely also take up some space at the box office...at the ticket windows.”

Also read: Abhijeet Bhattacharya insults Shah Rukh Khan, says 'I stopped singing for him, he came down to Lungi dance'

He added, “Both APM & Aquaman are films which will have some standing of their own at the BO. There is certainly audience wanting to watch them, so it's good they have moved away making it a clear way for ZERO at the Box office. APM is expected to be a strong content film for a higher-end audience and AQ is also expected to be dubbed & promoted aggressively. Both being shifted from the same date is a lot of comfort for makers & fans of Zero." This is how much the distribution rights have been sold for. 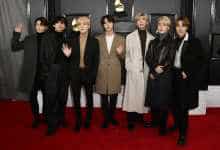