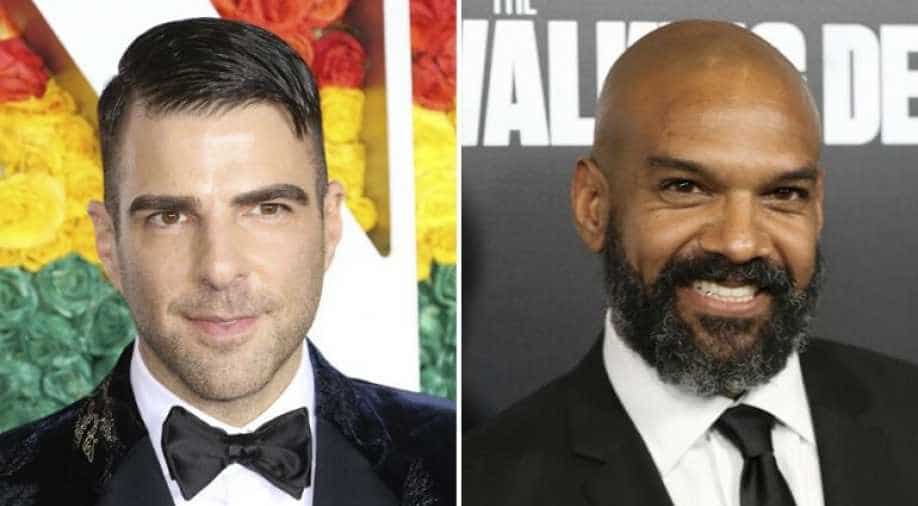 'Invincible' is set to premiere on Amazon Prime Video this year, however, an official release date has yet to be announced.

Actors Zachary Quinto and Khary Payton have joined the cast of 'Invincible' an upcoming animated series at Amazon.

According to a news agency, the show is based on the comic book of the same name by 'Walking Dead' creator Robert Kirkman.

The forthcoming series follows the adventures of Mark Grayson, the son of the most powerful superhero on Earth who develops his own powers and takes on a mission to save humankind.

The 'Star Trek' actor, Quinto, is set to voice Robot, one of Grayson's superhero allies, While 'The Last Push' star, Payton will play Black Samson, a member of the superhero alliance called the Guardians of the Globe.

The announcement for the coming series and star casting was made by the book writer Kirkman during a panel on Saturday at SkyBound Xpo, an annual convention hosted by Skybound Entertainment, Kirkman's publishing company.

Most of the voice cast has already been announced, with Steven Yeun, the star of the 2010 released horror series 'Walking Dead', leading as Grayson, J.K. Simmons playing his father, Nolan, and Sandra Oh as his mother, Deborah.

'Invincible' is set to premiere on Amazon Prime Video this year, however, an official release date has yet to be announced.