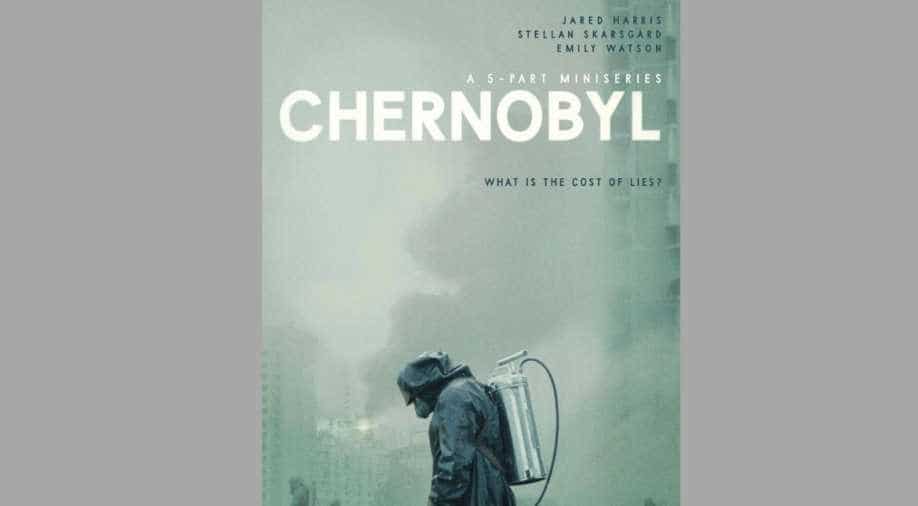 The 2019 released historical drama revolves around the Chernobyl nuclear disaster of April 1986.

According to the news agency, the award ceremony was hosted by Stephen Mangan from a socially-distanced studio and broadcasted as-live on BAFTA's social media channels.

The gala event was earlier scheduled to take place in April, however, was postponed owing to the coronavirus pandemic. Instead, this year's BAFTA TV Craft awards moved to an online format.BBC and HBO's Philip Pullman adaptation 'His Dark Materials' which got a nomination for five prizes, have won two awards, while Aisling Bea won in the Breakthrough Talent category for her writing debut 'This Way Up'.

Here is the complete list of auteurs, who have won BAFTA TV Awards on Friday: