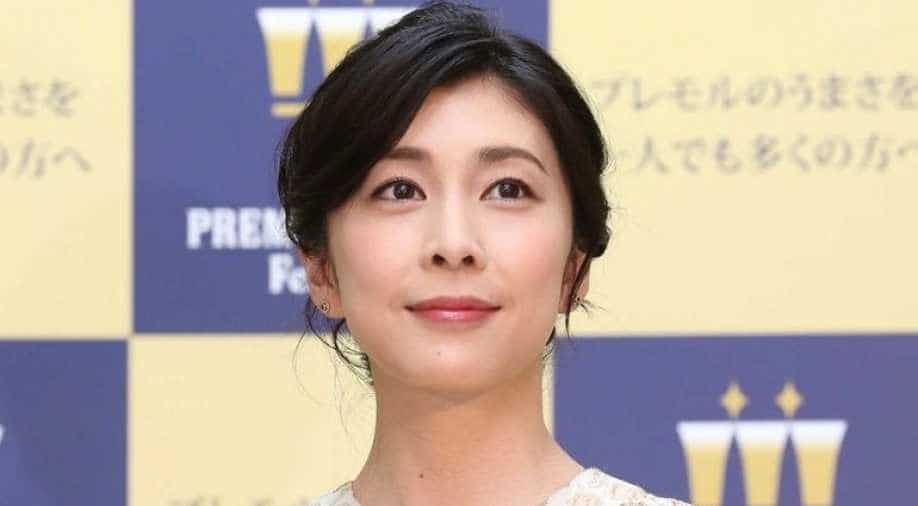 The death of 'Miss Sherlock' star Yuko Takeuchi, 40, shocked the nation and follows other recent cases of Japanese celebrities taking their lives, with figures showing a recent rise in suicides.

Japan's government Monday urged people to seek help if they were struggling to cope, following the death at the weekend of a popular actress.

The death of "Miss Sherlock" star Yuko Takeuchi, 40, shocked the nation and follows other recent cases of Japanese celebrities taking their lives, with figures showing a recent rise in suicides.

Takeuchi was a household name in Japan and had given birth to her second child in January.

Chief Cabinet Secretary Katsunobu Kato did not mention a particular case, but noted some people were struggling to cope during the coronavirus crisis.

"There has been an uptick in the number of suicide cases since July. We have to acknowledge the fact that so many people are ending their precious lives," said Kato, who was health minister until earlier this month.

He urged the public to use suicide-prevention hotlines and other services.

Takeuchi played the lead in the 2018 Hulu-HBO Asia series "Miss Sherlock", and also had a minor part in the 1998 Japanese horror classic "Ring".

Earlier in September, popular Japanese actress Sei Ashina died in an apparent suicide, and actor Haruma Miura is also thought to have taken his own life in July.

In the first half of the year, there was a drop in the number of suicides and in 2019 the figure fell to a record low, which non-governmental groups attributed to increasing efforts on the issue.