Esha Gupta on Hardik Pandya after sexist comments: 'Who told you he is my friend?' 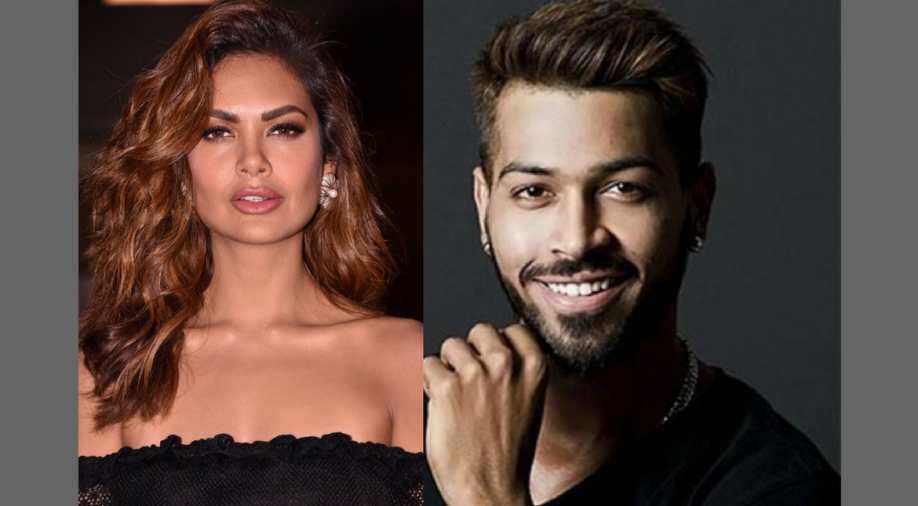 Gupta and Pandya were rumoured to have dated.

According to reports, Gupta, who is rumoured to have dated Pandya, clarified that she isn't even his friend and went on to condemn the remarks made by the two cricketers.

Esha, who was at the launch of her new single 'Get Dirty' in Mumbai, responded, "Who is the one who told you he (Hardik Pandya) is my friend?"

"I do not think anyone should talk bad about any woman, if you think your family is not worried about it, then be it, but it is wrong on humanity," she went on to say.

Pandya and Rahul attracted widespread criticism for their misogynistic comments on the TV show 'Koffee with Karan'.

Both the players were criticised and faced a major backlash on social forums for their misogynist comments and have been suspended pending an inquiry, ruling them out of the three-match ODI series against Australia beginning Saturday in Sydney.

Cricketer Hardik Pandya has told the BCCI that he is "sincerely regretful" for the sexist comments he made on a television show.

"I made an appearance on the chat show where I have made certain statements without realising that these could be disrespectful and offend sensitivities of viewers for which I am sincerely regretful," PTI quoted Pandya as saying in his statement to the Board of Control for Cricket in India.

Pandya, on the TV show, he talked about his success with women and the trouble he had with remembering their names. Pandya's teammate KL Rahul had been on the show too but he was more restrained in his comments.