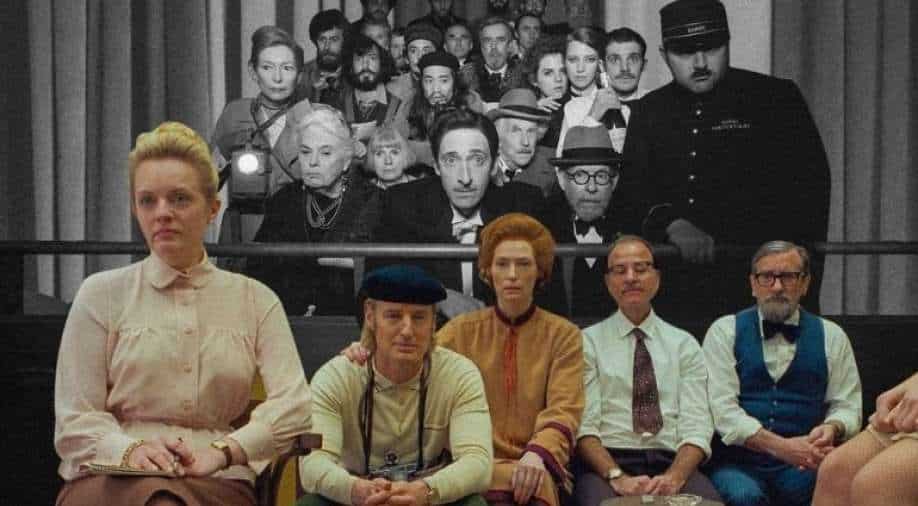 The full lineup of the official competition will be released on June 3.

The latest film by US director Wes Anderson, 'The French Dispatch', will premiere at this year's Cannes film festival in the official competition, organisers said Friday.

The film -- initially planned to screen at Cannes last year before the festival was cancelled because of Covid-19 -- "will have its world preview premiere in the Cannes competition", the festival tweeted.

It follows events at the French foreign news bureau of a Kansas newspaper set in a fictitious 20th-century French city.

Two other films have already been confirmed for the official selection which groups movies competing for the Palme d'Or, one of global cinema's top awards.

One is 'Annette', a musical film scheduled to open the festival, by Frenchman Leos Carax starring Marion Cotillard and Adam Driver and with 70s pop duo Sparks contributing the score and, in collaboration with Carax, the screenplay.

The other is 'Benedetta' by Dutchman Paul Verhoeven -- famous for "Basic Instinct" -- about the life of a novice nun in the 17th century who has a love affair with another woman.

The full lineup of the official competition will be released on June 3. At the last Cannes festival in 2019, the Palme d'Or went to the South Korean film 'Parasite' by Bong Joon-ho.

The festival, the world's biggest film gathering usually held in May, was this year postponed by nearly two months because of Covid restrictions and is now scheduled for July 6 to 17.