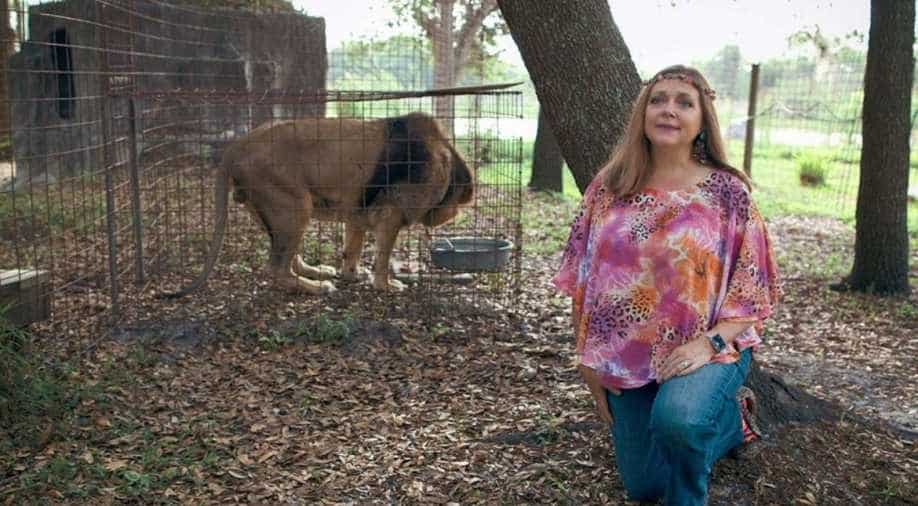 The Netflix documentary is about Joseph Maldonado-Passage, also known as ‘Joe Exotic’, a former Oklahoma zookeeper.

Netflix 'Tiger King: Murder, Mayhem, and Madness' star Carole Baskin will not be returning for the second season of the show.

In an interview with Page Six, she revealed how she turned down an offer to star in the follow up of the hit show.

“I told them to lose my number,” the owner of Big Cat Rescue tells Page Six. “Fool me once, shame on you, fool me twice, shame on me.”

After the show aired, Baskin claimed that the producers had made her believe that she’d be the heroine of the show, but everything turned differently and fuelled rumours that she’d murdered her first husband, Don Lewis, and fed his body to her tigers. The allegations which she completely denied.

“The first three months [after ‘Tiger King’ aired] my phone rang incessantly with people screaming obscenities. After that it slowed down,” she says. “I didn’t take it personally,” she says, but “it really affected my husband [Howard Baskin] and daughter. If someone said something about someone you love, you would want to protect them.”

“Once they tell the media, ‘She killed her husband and fed him to the tigers,’ it worked for these animal abusers to say these things publicly, but it’s not true and all you have to do is look into it and know it’s not true.”

The Netflix documentary is about Joseph Maldonado-Passage, also known as ‘Joe Exotic’, a former Oklahoma zookeeper. He is currently serving 22 years in federal prison after being convicted in 2019 of trying to hire a hitman to kill Baskin as well as falsifying animal records and violating the Endangered Species Act.