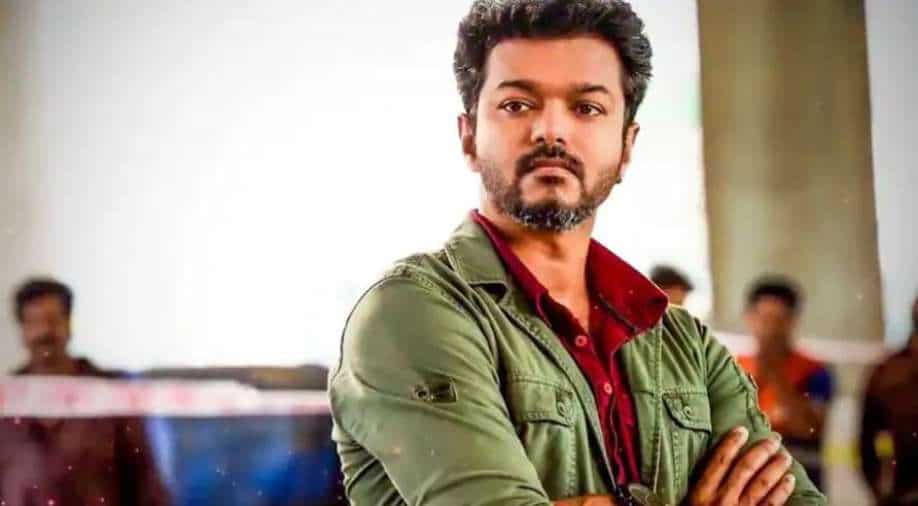 Tamil superstar Vijay's fans ensured that his film 'Master' trended on social media for almost the entire of 2021. As a result, the film has become the most tweeted Indian movie hashtag of 2021.

This shows the domination of Vijay and his fans on Twitter, as his movie hashtag has been on the top trends of the year for the fifth consecutive year.

Before this, the actor's films 'Mersal', 'Sarkar' and 'Bigil' have achieved a similar feat. 'Master has topped the Twitter trends for two consecutive years - 2020 and 2021.

South cinema has dominated Twitter this year it seems.

Vijay's 'Beast' has also been in the top five of most tweeted-about movies of the year, and the film stands at number three. Ajithkumar's 'Valimai' and Suriya's 'Jai Bhim' stand at numbers 2 and 4 respectively.

Meanwhile, Vijay's 'Beast' first look launch tweet has become the most retweeted and liked tweet of the year.

Fans started celebrating the special achievement of the film as they worked hard to top the Twitter trends with their regular tweets.