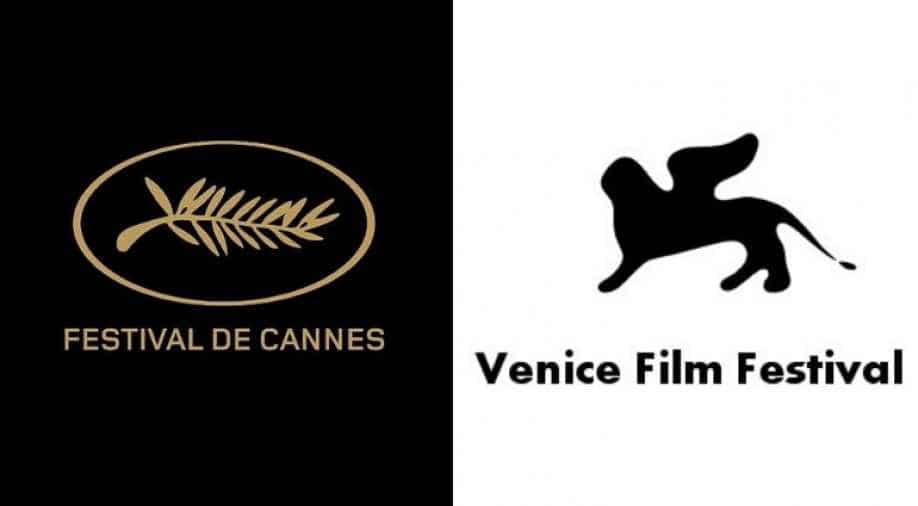 Last week Cannes director had shown eagerness to collaborate with Venice Film Festival that is scheduled to take place in September Photograph:( Twitter )

On Tuesday the director of Venice film fest did hint at collaborating with its French counterpart.

The world has come to a standstill ever due to the outbreak of coronavirus. events, concerts, summits and film festivals have all been pushed or called off due to the pandemic. The annual Cannes Film festival, considered as one of the most prestigious film events of the year was earlier scheduled to take place in May but now the organisers have shown eagerness to combine it with Venice Film Festival that is set to take place in September.

While earlier the organisers of Venice Film Festival had completely shut down on the idea of combining the two European film fest together, on Tuesday the director of Venice film fest did hint at collaborating with its French counterpart.

Alberto Barbera, the Artistic Director of the Venice Film Festival, stated that 'discussions are still open' with Cannes head Thierry Fremaux and hinted that there was indeed a possibility "of a real collaboration” with Cannes. It would be “a sign of solidarity towards the world of cinema”, which is needed “more than ever now in this difficult time,” he said.

“There is concrete will from both of us to do something… In short, we are available for all solutions,” added Barbera.
Barbera also stated that the film festival would be taking place in an 'experimental format' in its 2020 edition.

“There will certainly be the use of masks and social distancing. It will then be necessary to reduce the number of admissions to the cinema and probably also the number of accreditations.”

Barbera added that the international films that will get selected this year may not all have talent representing them at the festival. "