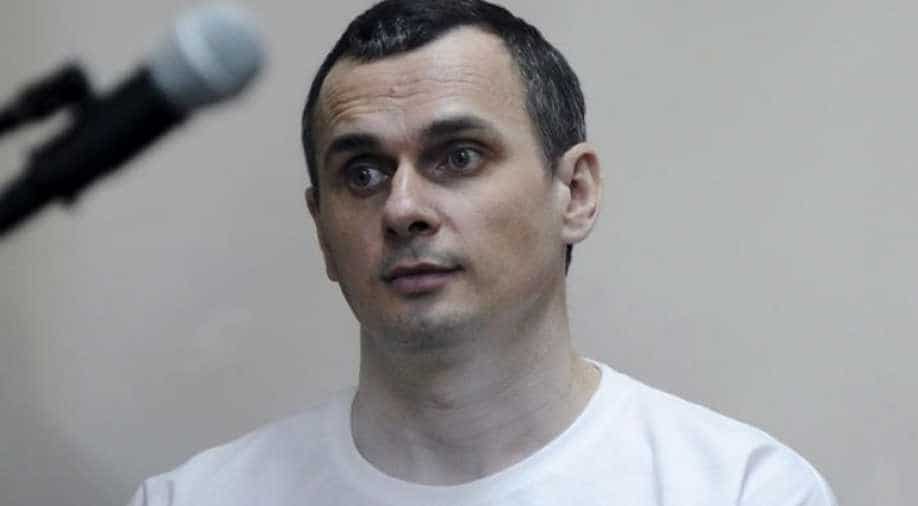 EU lawmakers said they supported his protests against the 2014 Russian annexation of Sentsov's native Ukraine.

The European Parliament awarded its annual Sakharov Prize for Freedom of Thought on Thursday to Oleg Sentsov, a Ukrainian film-maker jailed in Russia.

EU lawmakers said they supported his protests against the 2014 Russian annexation of Sentsov's native Ukraine.

Now aged 42, he was jailed for 20 years on terrorism charges, he says are politically motivated. He staged a long hunger strike this year.

The Sakharov Prize is named after Soviet dissident Andrei Sakharov, a nuclear physicist who won the Nobel Peace Prize in 1975 for his efforts to stand up for civil rights.

Saying he was in poor health after his hunger strike, Tajani added: "We call upon the authorities to release him immediately."