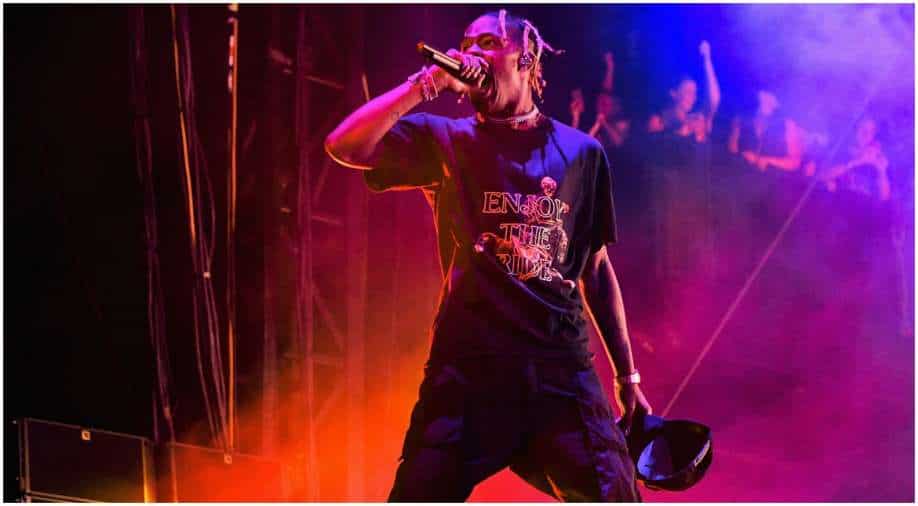 Travis Scott is also speculated to perform at “major” summer festivals and this is one of the first ones announced.

Travis Scott will finally be making a public appearance since the debacle of Astroworld where many died owing to suffocation during his concert. Announcing his first festival appearance since the tragedy, Travis will be seen at three installments of the Primavera Festival in South America.

This time, the festival will be held at Sao Paulo, Brazil. It launched in Spain and then expanded to Southern California and South America.

The event will also feature other artists including Bjork, Lorde and Arctic Monkeys among others. Olivia Wilde served child custody notice on stage during CinemaCon by Jason Sudeikis

Travis Scott is also speculated to perform at “major” summer festivals and this is one of the first ones announced. Post Malone new album ‘Twelve Carat Toothache’ to release on this date

Meanwhile, the singer has kept it low since the Astroworld tragedy where ten people died during his headlining set. This happened in November. He was then supposed to perform at Coachella too but it was cancelled in the wake of the tragedy. His slots were then taken over by the Swedish House Mafia and the Weeknd.