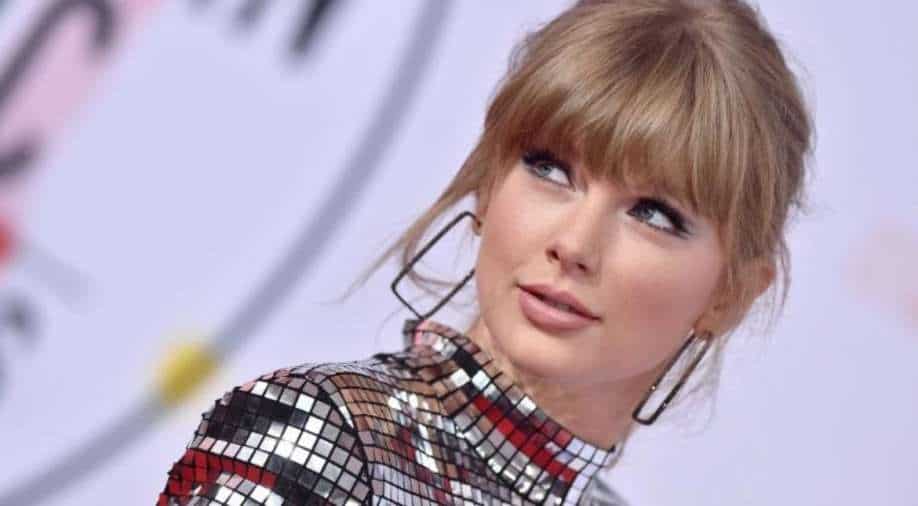 Here are the top five headlines that created a buzz in the Hollywood corridors.

From Taylor Swift calling out Netflix show 'Ginny and Georgia' for a sexist joke to David Letterman again getting slammed for one of his old interviews, here are the top five headlines that created a buzz in the Hollywood corridors.

The tenth episode of the new series featured a scene where a female character tells another woman, "What do you care? You go through men faster than Taylor Swift." Read more.

The multi-part documentary will be released to commemorate the 20th anniversary later this year of the coordinated Al-Qaeda attack on the World Trade Center that killed almost 3,000 people. Read more.

Days after he was shot at while walking singer Lady Gaga's dogs, Ryan Fischer has broken his silence around the life-threatening incident. Read more.

The 28-year-old artiste has exited the Pierre Morel directorial after scheduling problems had delayed the start of shooting of the AGC Studios project. Read more.