Tom Hiddleston reveals he had originally auditioned for the role of 'Thor', says 'They cast the right actor' 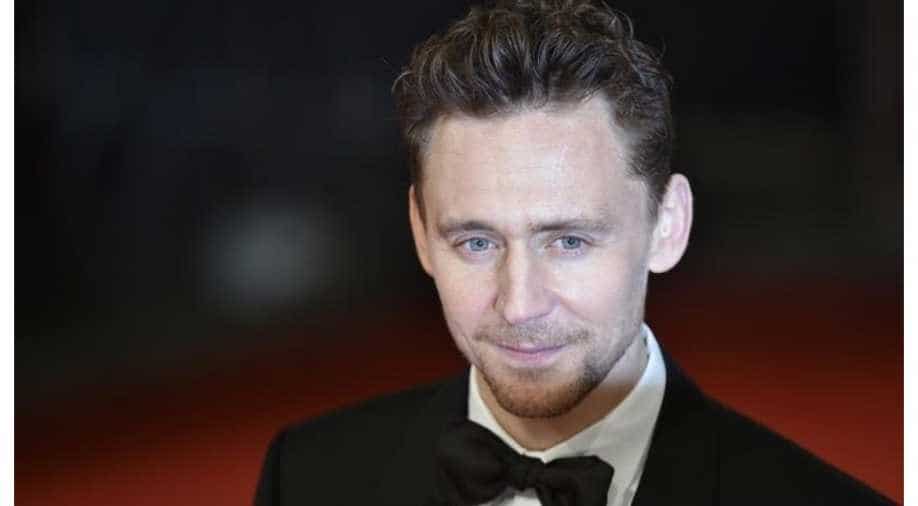 In between of their conversation, Fallon told Hiddleston that Marvel Studios had actually sent the show a copy of his audition tape. Making a poker face the actor covered his face as the host and comedian introduced the clip.

As the tape of actor Tom Hiddleston`s audition for 2011 Marvel film `Thor` recently surfaced, we all can easily agree that the clip is something to behold. The actor talked about the enduring uncertainty of the auditioning before he was offered to play Loki, Thor`s enemy in the flick during his visit to the `The Tonight Show starring Jimmy Fallon" on Monday (local time).

"Basically, at the time, they were looking for less well-established actors, so that the audience didn`t have an association," the Broadway star told the TV host."They just wanted people to see these new characters, these new actors and the remit was, if you`re over 6 foot and you`ve got blonde hair, you can come have a pop at it," he said. "So... I never auditioned for Loki, I only auditioned for Thor, which is nuts."

In between of their conversation, Fallon told Hiddleston that Marvel Studios had actually sent the show a copy of his audition tape. Making a poker face the actor covered his face as the host and comedian introduced the clip.

In the clip, Hiddleston can be seen wearing a blonde hair and wielding a replicated version of Thor`s hammer."I think we can all agree that they cast the right actor," Hiddleston said after the video was played, referring to Chris Hemsworth, who finally played the role.
Opening up about his character, Loki, the `Kong: Skull Island` star, "It is amazing. I never expected it."

"You know, I auditioned for the first `Thor` film 10 years ago, in 2009, and I just thought I was auditioning or a movie, you know? An interesting part. An interesting movie."

The 38-year-old star who has appeared in six Marvel Studious film productions as Loki, according to IMDb, is currently working in `Betrayal`.