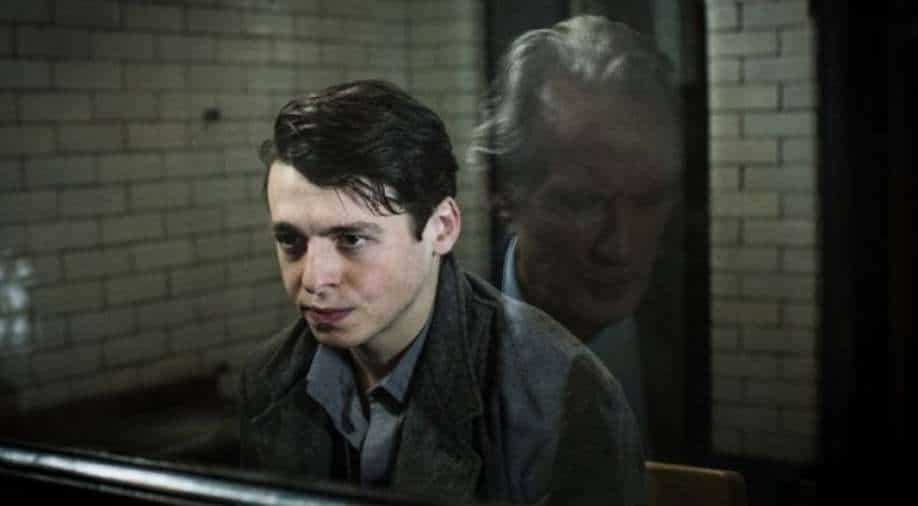 Anthony Boyle, best known for his role as Scorpius Malfoy in the English play 'Harry Potter and the Cursed Child', has now been signed to star in Apple`s World War II drama `Masters of the Air`.

The series will be a continuation of the `Band of Brothers, 'The Pacific; a franchise from Steven Spielberg and Tom Hanks. According to Variety, Boyle, starring as Major Crosby will be joining the previously announced cast members, Callum Turner and Austin Butler. `Masters of the Air` which will be based on the book of the same name by Donald L. Miller will follow the true story of the American bomber boys in World War II, who brought the war to Hitler`s doorstep.

Amblin`s Darryl Frank and Justin Falvey and Playtone`s Steven Shareshian serve as co-executive producers, with Alex Maggioni overseeing the day-to-day development of the project for Amblin, alongside Spielberg, Frank, and Falvey.`Masters of the Air` will not be the first World War II project Hanks has done at Apple.

He has previously worked on the naval war film `Greyhound`, which he starred in, wrote, and produced along with Goetzman and Playtone. Spielberg currently executive produces the Apple series `Amazing Stories` with Amblin producing.

As per Variety, Boyle`s recent work includes the HBO miniseries adaptation of `The Plot Against America`. He also reprised his role from `Harry Potter and the Cursed Child` in the show`s Broadway production in 2018.