This is Ayushmann Khurrana's first look from cop drama 'Article 15' 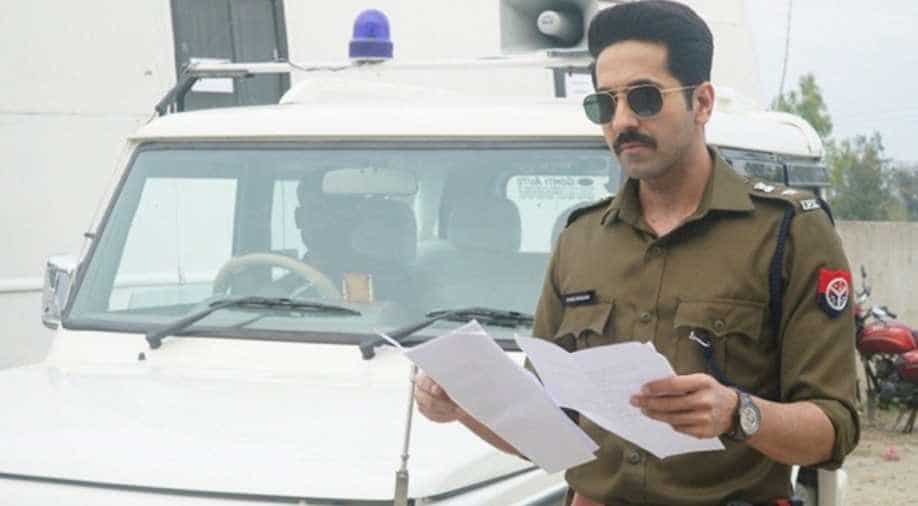 The film ‘Article 15’ suggests that it deals with the said article from the Indian Constitution that is to not discriminate on the basis of religion, race, caste, sex or anything else.

Ayushmann Khurrana looks dapper as a cop in his next film ‘Article 15’ that will be directed by Anubhav Sinha.

In the first look of the film, Ayushmann’s character looks like he means business. Speaking on the investigation drama, director Anubhav said, “It is a film where the audience too is an accused party. A very challenging film that needed an extraordinary actor like Ayushmann. Delighted to have him on board with an explosive bundle of such talented and acclaimed actors.”

Sporting a moustache and police uniform, Khurrana also spoke about the film as he said, “I’m always intrigued by the socio-political situation of our country. We hardly see films which present the situation in an unbiased way. Anubhav Sinha is one such director who understands the complexities of our country. I loved Mulk. It is the most balanced film based on communalism and extremism. And it will be an absolute pleasure to work with him on Article 15.” 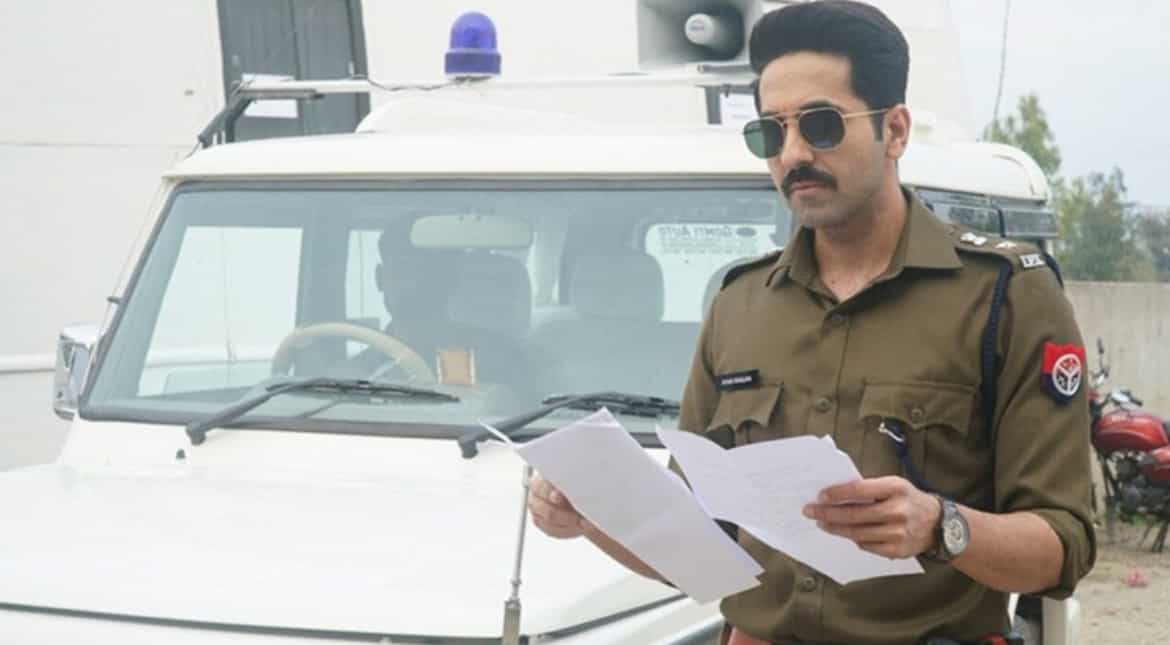 The shooting of the film is already underway in several locations in the state of Uttar Pradesh. Khurrana has been sharing a few BTS videos from the set on his Instagram.

Meanwhile, the film ‘Article 15’ suggests that it deals with the said article from the Indian Constitution that is to not discriminate on the basis of religion, race, caste, sex or anything else.

Anubhav Sinha has previously helmed films like ‘Mulk’, ‘Ra. One’, ‘Dus’ and others.

As for the actor, Khurrana will also be seen in 'DreamGirl' with Nushrat Bharucha and Manjot Singh. This is why the actor cross-dresses in it.