‘The Marvelous Mrs. Maisel’ renewed for fifth and final season 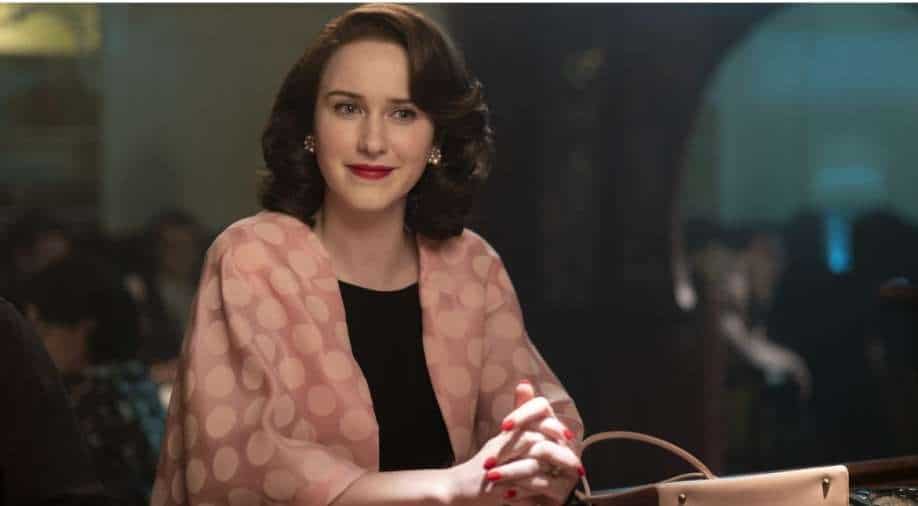 The show has won 20 Emmy Awards, including outstanding comedy series, with 54 total nominations.

'The Marvelous Mrs Maisel' will be back for the one last time!

Before the release of season four on February 18 on Amazon, makers have made a big announcement on the show getting a renewal for season five, but sadly it will be the last season of the hit show.

“Amy, Dan, and ‘The Marvelous Mrs. Maisel’ have blazed an unparalleled path, elevating the stories we tell about women, challenging the norms in our industry, and forever altering the entertainment landscape with their one-of-a-kind storytelling,” Jennifer Salke, head of Amazon Studios, said in a statement.

“The dozens of awards cement Maisel’s legacy in many ways, but what’s even more enduring and poignant are the characters Amy created and the joyous, brilliant, singular world she and Dan brought to life. This series has meant so much to Prime Video and the effects of its success will be felt long after its final season. I can’t wait for fans and our worldwide Prime Video audience to savor each moment as we embark on the culmination of this groundbreaking and unforgettable series.”

Production is currently underway in NYC.