Suspect in attack on comic Dave Chappelle pleads not guilty 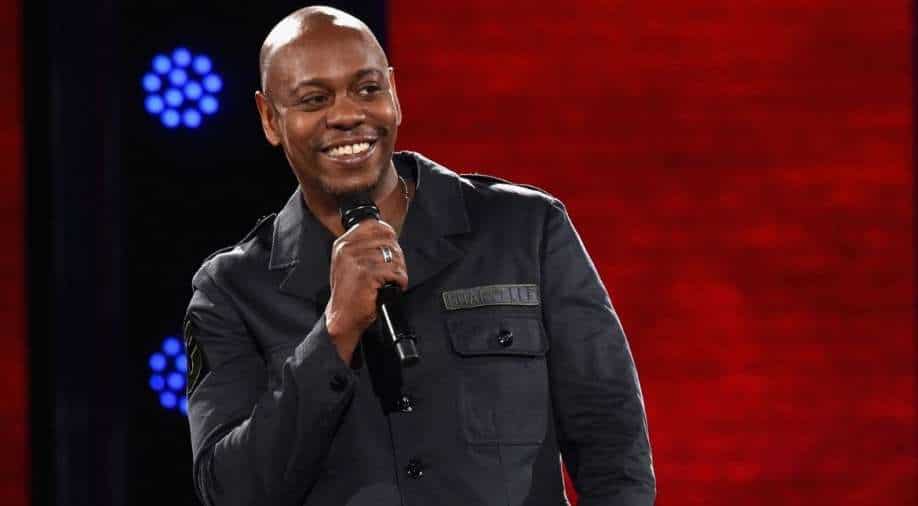 Dave Chappelle returned to the stage after a short break and went on with the show, ad-libbing jokes about the incident.

A 23-year-old man accused of tackling comedian Dave Chappelle to the stage floor during a performance pleaded not guilty on Friday to four misdemeanour counts and was told to stay away from the celebrity.

The judge ordered Lee to stay at least 100 yards away from Chappelle, 48, if he was released on bond, local media said.

Lee was charged with misdemeanour battery, possession of a weapon with intent to assault and two other misdemeanours. The office of Los Angeles
District Attorney George Gascon declined to charge him because the conduct did not meet the standards of a felony, a spokesman for Gascon said.

Under California law, a misdemeanour carries a maximum sentence of one year in county jail. In Los Angeles, the city attorney prosecutes misdemeanours while the district attorney is responsible for felony cases.

Police say Chappelle was performing at the Hollywood Bowl on Tuesday when Lee rushed at the comedian, knocking him to the ground. Lee was subdued near the back of the stage as he sought to flee.

Chappelle returned to the stage after a short break and went on with the show, ad-libbing jokes about the incident. He did not appear to be injured.

The comedian`s representatives said on Wednesday that he was fully cooperating with the police investigation.