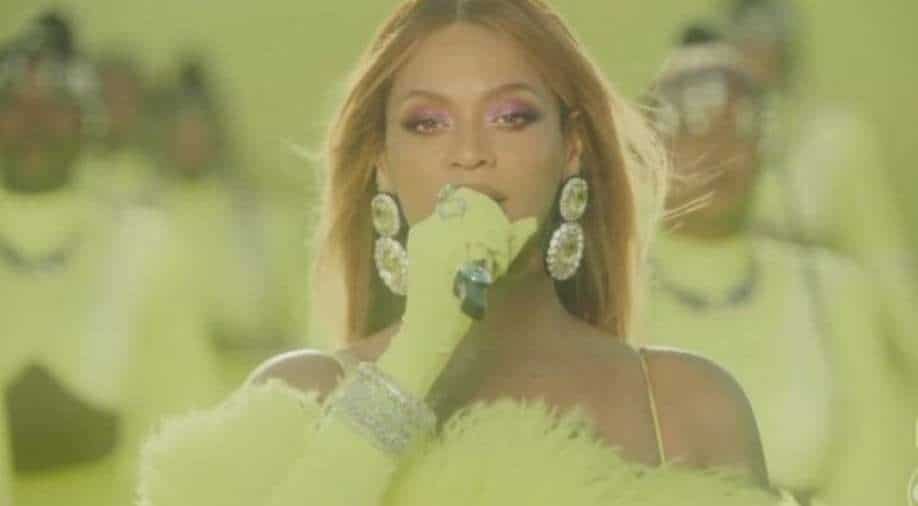 On Thursday, the nomination for Daytime Emmy was announced and our Queen Bay received her first nom for the song that she penned down for her mother Tina Knowles-Lawson’s Facebook Watch show 'Talks With Mama Tina'.

The 40-year-old singer is nominated in the outstanding original song category. The song debuted last year in December.

However, this may be her first Daytime nomination, but the singer has recieved eight Primetime Emmy nominations over the years.

If she takes the Emmy trophy home, she will inch closer to the EGOT title. For the unversed, it's a achievement of winning all the four American entertainment awards i.e Emmy, a Grammy, an Oscar, and a Tony.

Although, she still has a way to go as the singer only has Grammy in her bag.

The 49th Annual Daytime Emmy Awards nominations were announced by the National Academy of Television Arts & Sciences on Thursday and this year 'The Kelly Clarkson Show' and 'The View' have recieved the major nominations.

The Daytime Emmy Awards are scheduled to take place on Friday, June 24, at 9 p.m. EST.