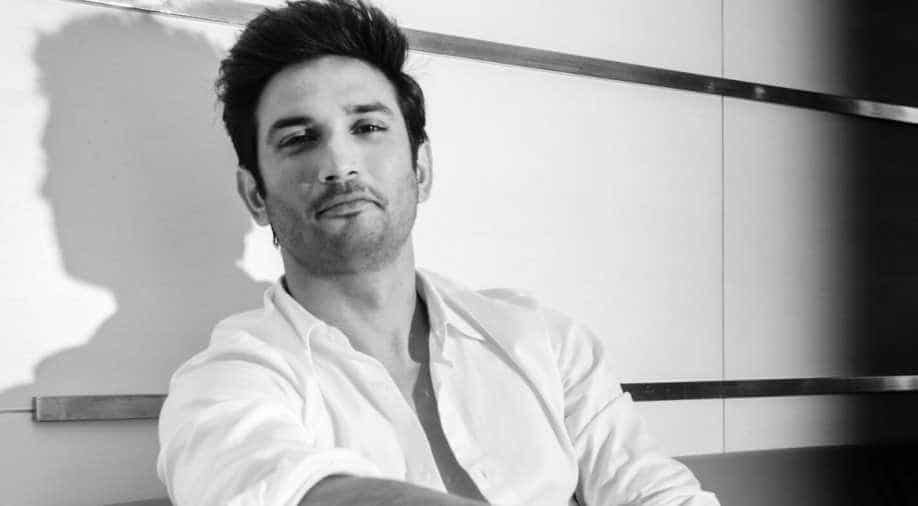 Bollywood actor Sushant Singh Rajput's untimely death has left the entire country in mourning. While the Mumbai Police have stated that the actor died by suicide and ruled out any possibility of foul play, they have been interrogating people connected to him to determine what let him to take such a drastic step.

The police recently spoke to three psychiatrists related to the actor's case. Sushant had allegedly consulted all three doctors for a brief period of time. Now, one of the doctors has claimed that the late actor suffered from bipolar disorder. All three doctors have said that he was under major mental pressure but did not reveal the cause of his stress.

What is bipolar disorder? A person suffering from the disorder undergoes behavioral changes rapidly. It is also called manic depression.

The police have revealed that the actor reportedly changed doctors frequently and visited each of them only two or three times. Sushant started seeking medical advice for mental health since November 2019, the police have said.

Doctors have also told the police that Sushant was irregular with his medication and since the lockdown was announced, Sushant's session happened via phone calls. The last time he consulted a doctor, he was getting treated for bipolar disorder, the police have claimed.

Sushant died by suicide on June 14 in his Mumbai flat. More than 30 people have been so far questioned by the police in relation to his case which includes filmmakers Sanjay Leela Bhansali, Aditya Chopra, and the actor's girlfriend Rhea Chakraborty.