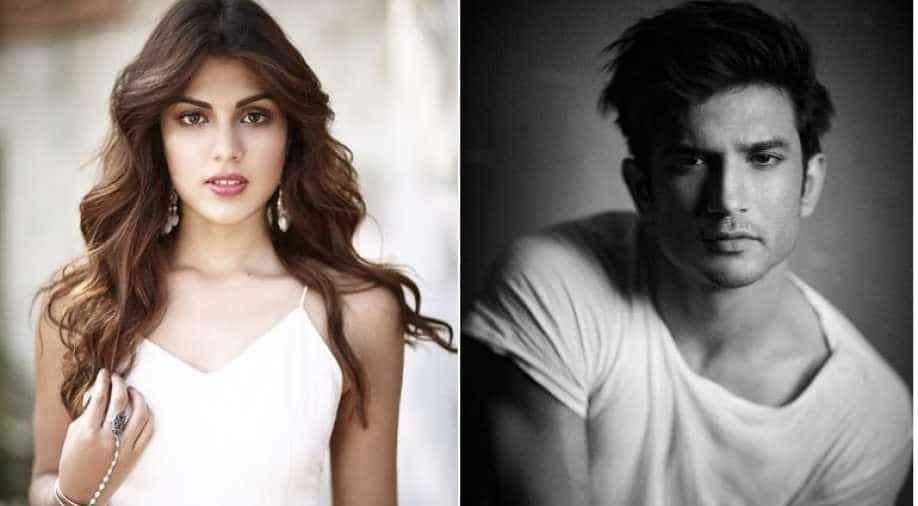 Rhea's advocate has also revealed that she did not attend Sushant's funeral as the actor's family had struck off her name from the list of 20 people who were to attend the last rites.

Accused In Sushant Singh Rajput's suicide case, actress Rhea Chakraborty filed a petition to the Supreme Court last week requesting the case to be handled by the Mumbai Police. Sushant's father had filed an FIR with Bihar police last week accusing Rhea Chakraborty of cheating his son financially and abetting his suicide.

There were reports that Bihar Police had gone to interrogate Rhea in Mumbai but the actress was reportedly missing. Quashing the reports, her lawyer Satish Manshinde on Tuesday issued a statement and said," The contention of Bihar Police that Rhea Chakraborty is missing is not correct. Her statement has been recorded by the Mumbai police. She’s cooperated with police as and when called. Till today no notice or summons has been received by her from Bihar Police and they have no jurisdiction to investigate the case. She has filed proceedings in the SC. She has sought transfer of the case to Mumbai. The case is Sub Judice."

Manshide also has revealed that Rhea was not allowed to attend Sushant's funeral and her name was struck off from the list of 20 people who were to attend the last rites of the actor amid lockdown.

"Rhea Chakraborty has always been living in Mumbai. She was in Mumbai on 14th June 2020. She was not allowed to attend the Funeral of Sushant Singh as her name was struck off from the list of 20," the advocate stated.

The actress issued a video statement where she said that she had full faith in god and law. With hands folded, a teary-eyed Rhea stated, " I have immense faith in God and the judiciary. I believe that I will get justice. Even though a lot of horrible things are being said about me on the electronic media, I refrain from commenting on the advice of my lawyers as the matter is sub-judice. Satyameva jayate, the truth shall prevail,”