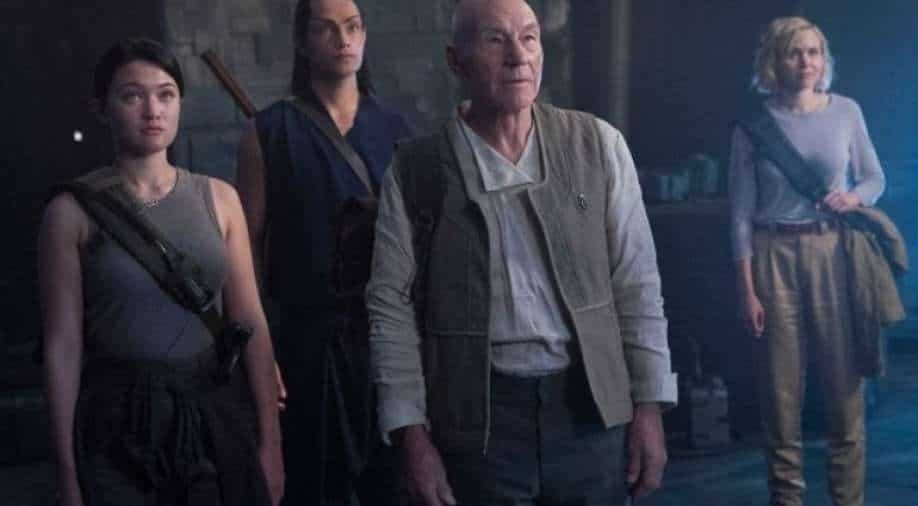 The Patrick Stewart-led series has one of television’s biggest crews with over 450 staffers.

Paramount+ series 'Star Trek: Picard' production has been suspended after the cast and crew of the team tested positive for Covid-19.

Sources say more than 50 members of the large production tested positive, which was the first day of work after the Christmas break. The Patrick Stewart-led series has one of television’s biggest crews with over 450 staffers.

The virus has “impacted multiple zones, including cast in zone A” on the set. Although production is expected to start up again early next week already.

Production had been underway on Season 3 of the series, which follows Stewart’s titular character into the next chapter of his life.  The show was formally renewed for a third season in September, with seasons two and three being filmed back to back.

Numerous shows production has been postponed due to the Covid-19 new variant Omicorn surge.