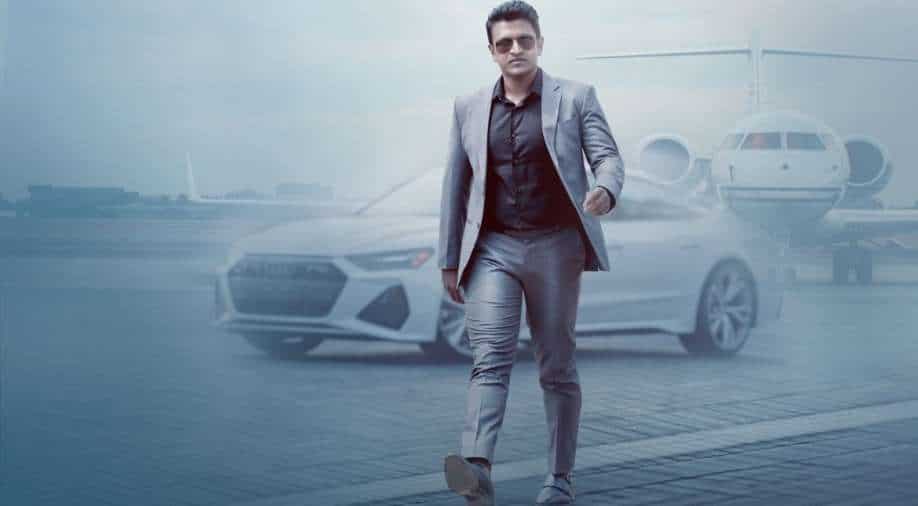 Late actor Puneeth Rajkumar’s last film 'James' is currently streaming exclusively on SonyLIV since April 14. One of the most prolific Kannada actors makes a posthumous appearance in the film, which is still running in theatres. The film will inaugurate SonyLIV’s Kannada content library, adding to the many stories on the platform that connect with people throughout the country.

'James' is an action-thriller about a security agency owner, Santosh Kumar (played by Puneeth), who goes by the name James. He gets commissioned to protect Vijay Gayakwad (Srikanth), a drug lord, from the impending threats posed by his counterparts and competitors, one of whom is played by Sarath Kumar. As the plot thickens with the characters getting embroiled in the dark world of the drug mafia,  the story reveals more about who James really is and the actual reason behind all his actions.

Alia Bhatt's 'Gangubai Kathiawadi' to premiere on Netflix on this date

Helmed and written by Chethan Kumar and produced by Kishore Pathikonda, James pairs Puneeth opposite Priya Anand. Speaking on the same, Chethan said, "Directing Puneeth is a dream that only the fortunate can turn into a reality. I consider myself extremely privileged to have gotten this opportunity. I had envisioned the film with Puneeth in mind, and it was an absolute honour to have him play James."

The film also stars Srikanth, Nawab Shah, Sarath Kumar, Tarak Ponnappa, John Kokken, Chikkanna, Shine Shetty, Tilak, among others, with Puneeth’s brothers Shivarajkumar and Raghavendra Rajkumar appearing in cameos. Shivarajkumar also did the dubbing for his brother as he died before the commencement of the movie’s post-production. Apart from Kannada, the film will be streaming in Tamil, Telugu, Malayalam, and Hindi.

Ashish Golwalkar, Head Content, SonyLIV said, "It is an honour to be associated with James, which not only has gripping performances but is also a testament to the outstanding and multifaceted journey of Puneeth Rajkumar on celluloid. He was a true genius, and we are proud to be able to bring his last feature film to his fans everywhere and help them connect with their beloved superstar."