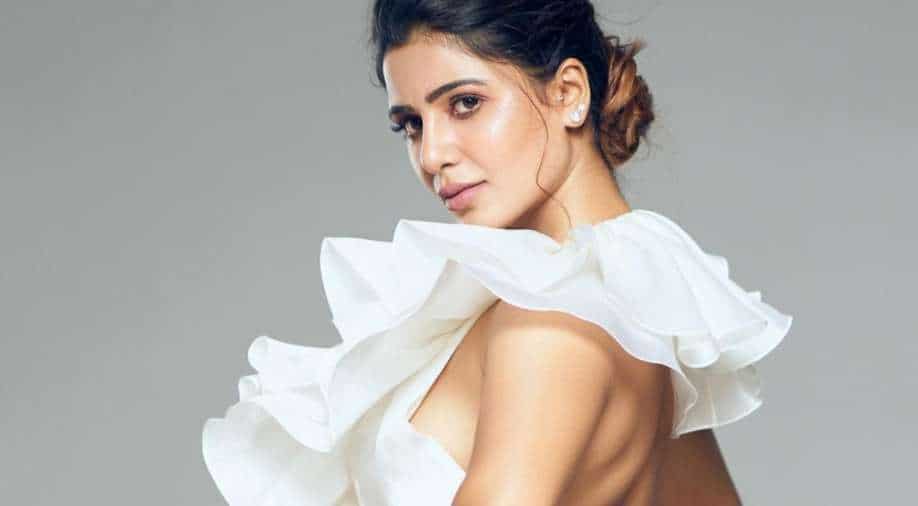 Samantha Akkineni made her OTT debut with 'The Family Man 2' Photograph:( Instagram )

Samantha Ruth Prabhu has filed defamation lawsuits against some YouTube channels for 'streaming malignant content about her'.

Samantha had taken to social media to address the relentless 'attacks' on her and speculations about her personal life since she and Naga Chaitanya confirmed their separation.

Suman TV, Telugu Popular TV, and a few more YouTube channels will receive legal notices from Samantha, for defaming her image on their respective channels. Also, Samantha has apparently filed a legal notice against an advocate named Venkat Rao, who had allegedly spoken about Samantha's marital life and had alleged that she had affairs.

Post her divorce from Naga Chaitanya, Samantha has been the talk of the town, while she is being targeted by internet bullies.

In the wake of all the negativity, Samantha had released a personal note asking others stay away from her as she is not going to allow any kind of negativity to break her. Apparently, neither her ex-husband Naga Chaitanya, nor his father Nagarjuna stood by her in these struggles.

On the work front, Samantha has a couple of interesting subjects she would start shooting for soon, while she is also taking her personal space to cope with the recent tumult in her life.