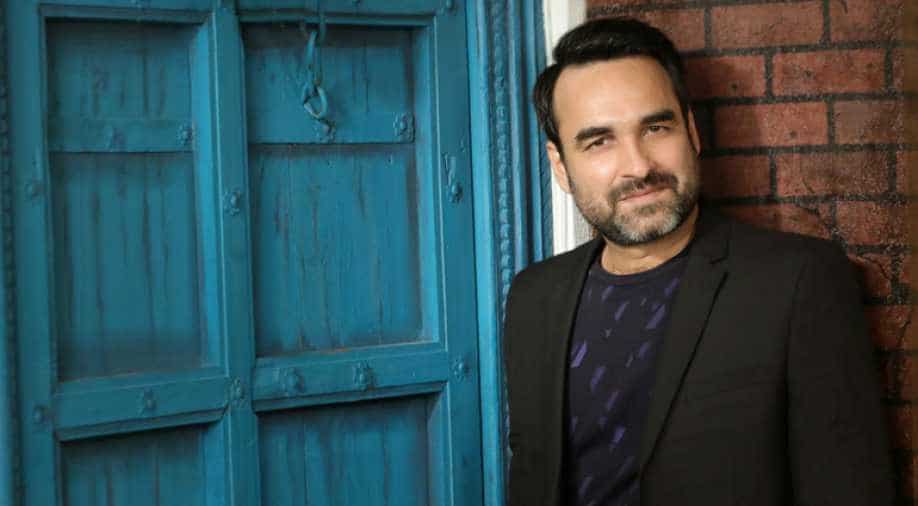 The first season of the show ended as a cliff-hanger. Now the team has started shooting for its second season in South Africa.

One of the most talked-about web shows of 2018 was Netflix original 'Sacred Games'. The show that had Nawazuddin Siddiqui and Saif Ali Khan in pivotal roles. The first season of the show ended as a cliff-hanger. Now the team has started shooting for its second season which will see actor Pankaj Tripathi in a significant role.

Tripathi has joined the team of 'Sacred Games' and commenced shooting of season 2 in South Africa. Khan who was in the country for a vacation with his family for New Years has already joined the team and started shooting for the show. In November, photos from the sets were leaked which featured Saif dressed as Sartaj. A part of the show was shot in Mumbai in November 2018.

One would recall that Tripathi appeared at the end of season 1. There is a lot that his character has contributed to Gaitonde's life- as the story has suggested and Tripathi will be seen in a more fleshed out role in the second season.

According to sources, Pankaj will finish his first international schedule of 2019 in Cape Town and later will commence shooting the remaining portions in Mumbai.

Directed by Vikramaditya Motwane and Anurag Kashyap, 'Sacred Games' season 2 will be releasing in later part of 2019.