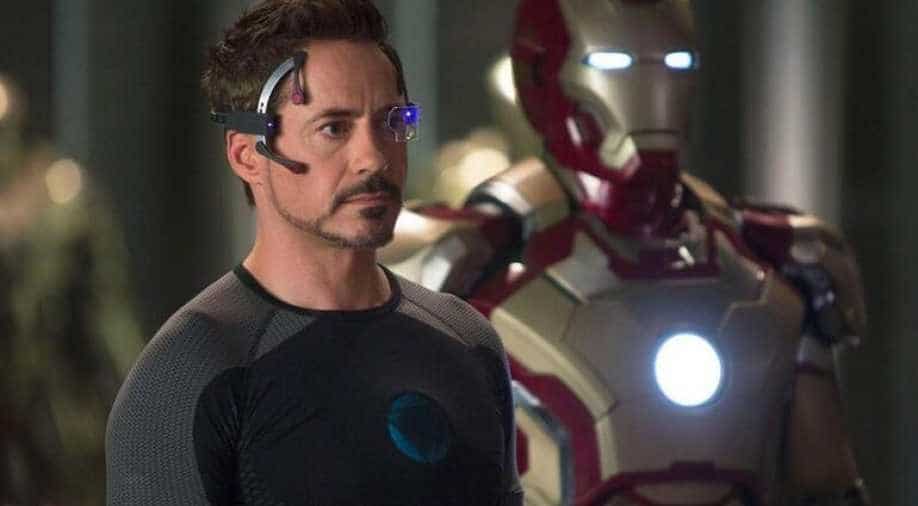 The 54-year-old actor may reprise his role as the iconic superhero in Scarlett Johansson-starrer `Black Widow`.

The 54-year-old actor may reprise his role as the iconic superhero in Scarlett Johansson-starrer `Black Widow`.

Downey`s character was last seen in `Avengers: Endgame` after Iron Man sacrificed himself in the fight against Thanos.

While it`s unclear if Downey would return for a bigger role or even a small appearance in the upcoming Marvel film, he has been outspoken about leaving his mantle after a decade of portraying Tony Stark (Iron Man).

"I had an incredible ten-year run that was creatively satisfying," he said while on the `Off Camera Show` in July."It was very, very, very hard work and I dug very deep, but I have not been forced to explore the new frontier of what is my creative and personal life after this," he added at that time.

The actor has played the role of Iron Man since the release of his 2008 film.

The plot of `Black Widow` has largely been kept under wraps. The long-awaited film was confirmed at Comic-Con to be the first movie of Marvel`s Phase 4.

Johansson was last seen as `Black Widow` in the hit 2019 film `Avengers: Endgame`, in which she sacrificed herself to save Hawkeye (played by Jeremy Renner) and get the Soul Stone from Vormir during the `time heist`.

Shortland is best known for her films `Somersault`, `Lore` and `Berlin Syndrome`.`Black Widow` is set to hit the big screens on May 1, 2020.