Robert Downey Jr gets vocal about his life after 'Avengers: Endgame' 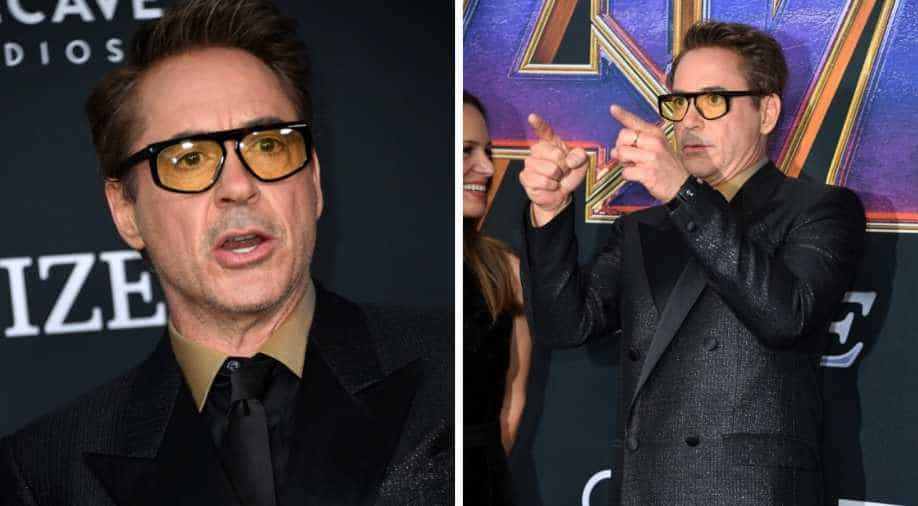 Robert Downey Jr will be next seen in 'The Voyage of Doctor Dolittle', a potential franchise starter that underwent extensive reshoots earlier this year. He also has 'Sherlock Holmes 3' due in December 2021.

Hollywood actor Robert Downey Jr, who shot to immense success and fame with his character Tony Stark, gets candid about his life after the release of the highly appreciated film 'Avengers: Endgame'.

"I have not been forced to explore the new frontier of what is my creative and personal life after this. It's always good to get ahead of where you are about to be. It's always in the transitions between one phase and the next phase that people fall apart", he said.

The actor has several projects coming up this year.

Next January, Downey will be seen in 'The Voyage of Doctor Dolittle', a potential franchise starter that underwent extensive reshoots earlier this year. He also has 'Sherlock Holmes 3' due in December 2021.

Downey also discussed how he is now in uncharted waters following the success of the MCU film.

"There's always a dependency on something that feels like a sure thing. It's the closest I will ever come to being a trust fund kid," Downey said of his time with Disney's Marvel Studios.

At some part of the time during his Marvel run, it might have appeared to his fans and viewers that his public persona has a resemblance to his character Tony Stark.

"Initially, by creating and associating and synergising with Tony Stark and the Marvel Universe ... and being a good company man, but also being a little off kilter, being creative and getting into all these other partnerships, it was a time when ... what do they say? Owners start looking like their pets," said Downey.

Therefore in order to maintain his own identity, the actor drew upon his theatrical training, which taught him the notion of "aesthetic distance from the characters you play."

"I am not my work. I am not what I did with that studio. I am not that period of time that I spent playing this character," said Downey.

"And it sucks because the kid in all of us wants to be like, 'No. It's always going to be summer camp and we're all holding hands and singing 'Kumbaya'," he concluded.