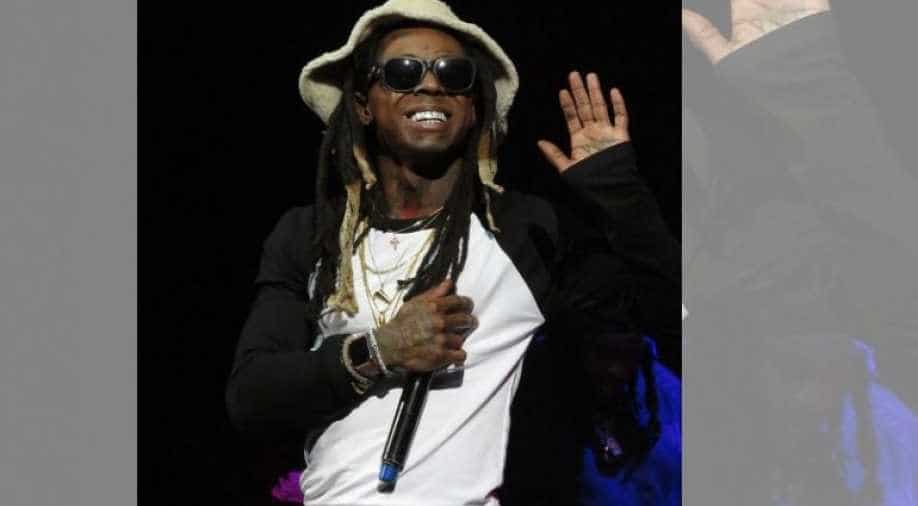 Wayne's released new album 'Funeral' is the follow-up to Wayne's Tha Carter V, which arrived in 2018

American rapper Lil Wayne dropped his latest studio album 'Funeral' on Friday. The 37-year-old rapper took to his Instagram stories to reveal the news of the official music audio release.

Wayne had been giving countdowns of the release of the song earlier the day, before dropping the official music audio.

The three-minutes and 14-second long audio are up to captivate the interests of the music enthusiasts with the stellar rapping.

Wayne's released new album 'Funeral' is the follow-up to Wayne's Tha Carter V, which arrived in 2018. The rapper is known for songs like 'Lollipop', 'A Milli' and 'Got Money'.