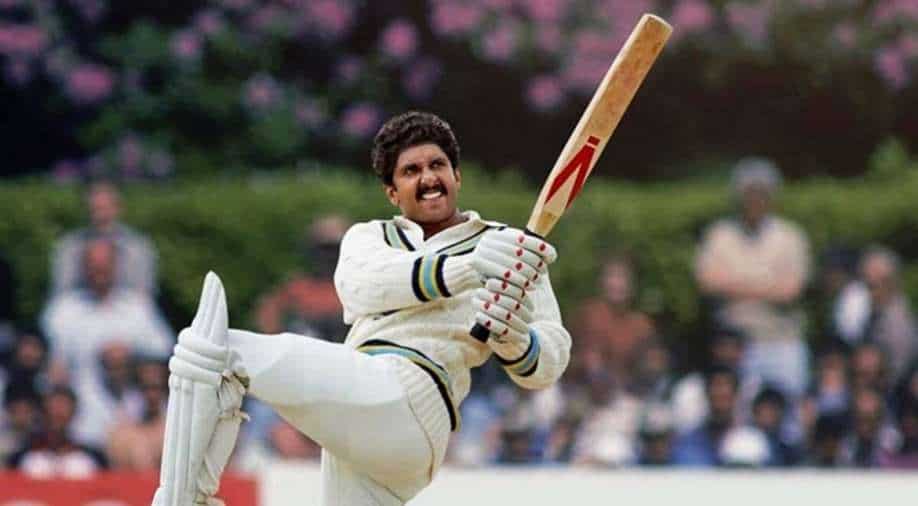 The film, based on the Indian cricket team's win at the 1983 World Cup, earned Rs 100.56 crore at the domestic box office. The movie was released in Hindi, Tamil, Telugu, Kannada and Malayalam on December 24.

Reliance Entertainment, one of the production houses behind '83', shared the news on its official Twitter account.
"India scores a century!" read the caption of the poster.

'83' was dubbed as an underperformer by trade analysts as the multi starrer failed to maintain the momentum of the Hindi film box office following the mammoth success of Akshay Kumar's 2021 Diwali release 'Sooryavanshi' - the only Bollywood blockbuster of 2021.

Soon after '83' was released in theatres, the third wave began across India which also affected the film's earnings.

Missed watching '83' on the big screen? Here's when the makers plan to release it on OTT

In an interview, Khan had defended the film's collection by calling '83', a "victim of the pandemic" and said the movie put up a show despite battling COVID-19 restrictions like the closure of cinema halls in certain states and theatrical occupancy cap in key territories.

The film has Ranveer Singh playing Kapil Dev with Tahir Raj Bhasin as Sunil Gavaskar, Saqib Saleem as Mohinder Amarnath and Hardy Sandhu as Madan Lal. The film has been co-produced by Deepika Padukone who plays Dev's wife Romi Dev in the film.

Why did Kabir Khan's '83' underperform so drastically at the box office? Trade experts explain