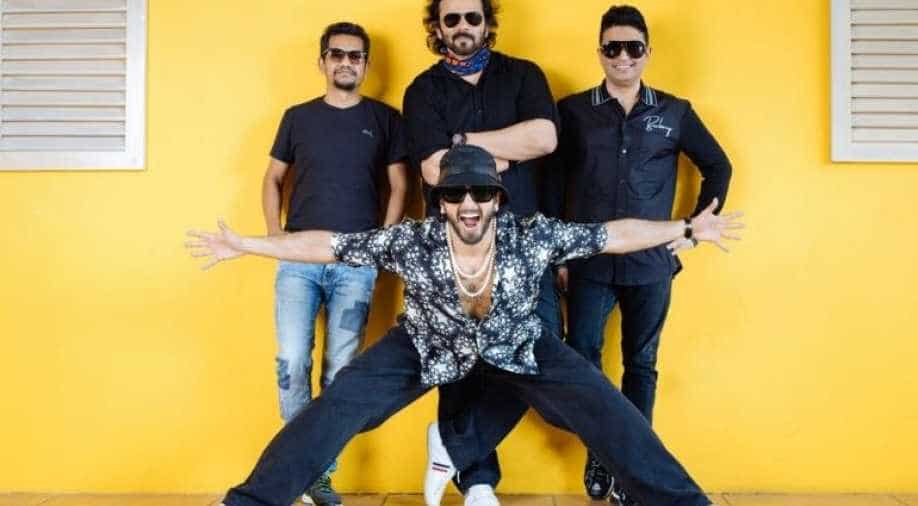 Ranveer Singh and Rohit Shetty are reuniting again for the third project together titled, 'Cirkus'. Reportedly, the movie is based on William Shakespeare's famous play, 'The Comedy of Errors'.

In pics: Films you can finally watch in theatres in India this year

The movie will go on floors from the next month in Mumbai and will be shot in Ooty and Goa. The movie will hit the big screen by the end of 2021.

Ranveer and Rohit earlier worked in 'Simmba' and Ranveer also has a cameo in Rohit's upcoming Akshay Kumar starrer, 'Sooryavanshi'.

Ranveer will be next seen in sports drama titled '83', slated to release in Christmas this year. Directed by Kabir Khan, the movie is a biopic on Kapil Dev.