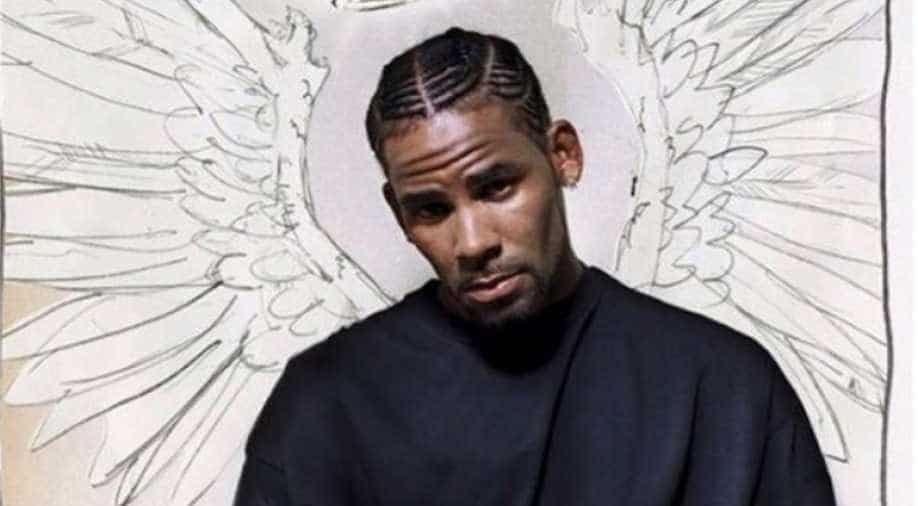 Singer R Kelly who is currently serving jail time in the federal prison in Chicago has requested the authorities to release him over concerns of coronavirus pandemic that is spreading worldwide. Last week, Harvey Weinstein too tested positive for the coronavirus in New York prison.

Now, a motion for the bond has been filed by Kelly's lawyers in US District Court in Chicago on Thursday which describes the 53-year-old singer in the list of those at a higher risk of contracting the infectious disease.

It was further claimed that sanitizers and soaps are limited in the Metropolitan Correctional Center with several convicts confined in two-person cells, making social distancing a challenge.

"The visitor`s bathroom on the entry-level floor of the MCC frequently has no soap or paper towels available, which makes it difficult for individuals entering the facility to adequately clean their hands before visiting," the filing stated.

However, lawyers of the singer who is locked up without bail following his arrest on multiple sex crime charges, argued that "The courts have long recognised that there is no greater necessity than keeping a defendant alive, no matter the charge."

While a ruling has not yet been issued on the recent move out of Chicago, New York-based prosecutors have urged that Kelly remain jailed.