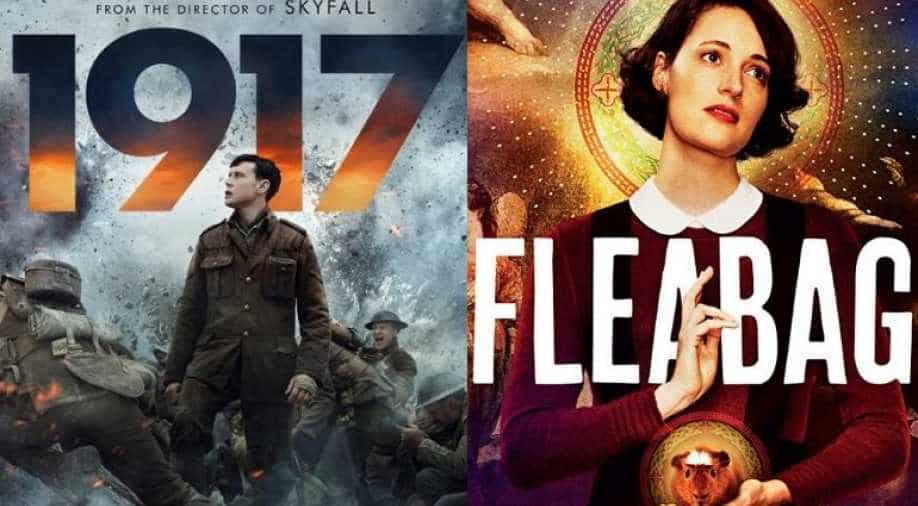 The PGA also honoured Ted Sarandos during the event. Jimmy Kimmel filled in for a sick Ellen DeGeneres and handed over the Milestone award to Ted.

This year's Producers Guild of America awards ceremony took place on Saturday and '1917' took home the best picture award. The 31st edition of the awards recognised contribution of both the television and the film industry. Read '1917' review here

According to the news agency, the winners in various television categories were the ones that have already bagged the prestigious Emmy awards. Among these were 'Leaving Neverland', 'RuPaul's Drag Race', and 'Last Week Tonight with John Oliver'. Also see: Oscars 2020: 21 movies you should watch before the awards night

The best documentary was bestowed to 'Apollo 11' while other awardees were NASA project 'Apollo: Missions to the Moon' for outstanding producer of televised or streamed motion pictures and 'Toy Story 4' for the best animated theatrical motion picture.

The PGA also honoured Ted Sarandos during the event. Jimmy Kimmel filled in for a sick Ellen DeGeneres and handed over the Milestone award to Ted.

Earlier in January, the guild announced winners of the inaugural Innovation Award, which honoured "an outstanding entertainment endeavour across the emerging mediums of VR, AR, experiential and more," as well as the winners in the short form, children`s and sports categories. The gala evening happened at the Hollywood Palladium.