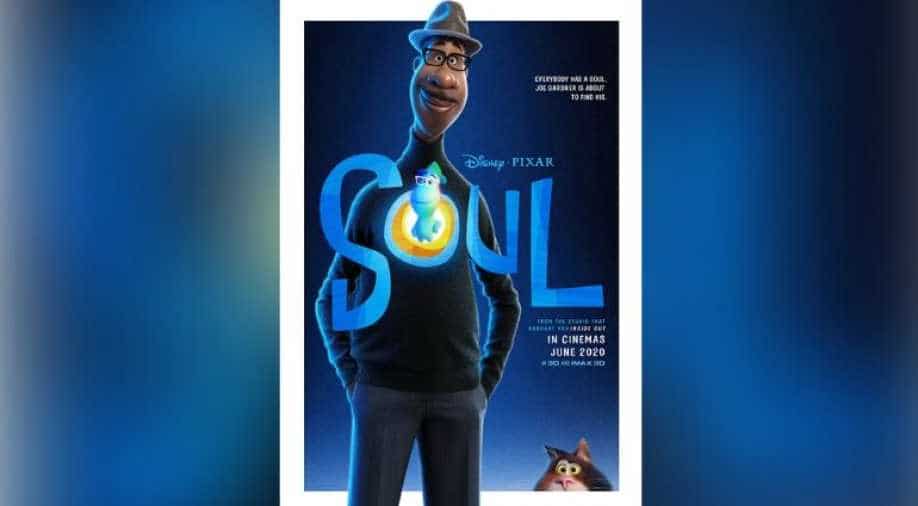 The teaser video also features the song 'Parting Ways', which was written, produced, and performed by Cody Chesnutt.

Giving a little sneak peek of the animated movie, the makers of the Disney and Pixar's 'Soul' dropped a brief teaser video on Saturday, introducing the lead character Joe Gardner.

The brief one-minute long video begins with the main character Joe introducing himself as a middle school band teacher. "Music is life. You just need to know where to look," says Joe in the background.

The main character is voiced by Jamie Foxx. Following various snippets from the movie, he adds: "Spend your precious hours doing what will bring out the real you...the brilliant, passionate you that`s ready to contribute something meaningful into this world.

Get ready, your life is about to start."The animated film, in short, revolves around the story of a middle school teacher, who had a dream of pursuing a career in jazz music.

The story takes a turn when he gets an opportunity to feature at the opening act at the Half Note Club and a life-threatening accident leads to separation of his soul from his body.

According to a magazine, filmmakers from 'Soul', including director Pete Docter, co-director and screenwriter Kemp Powers and producer Dana Murray, partnered with American anthropologist and educator Dr. Johnnetta Cole and globally-renowned jazz pianist Jon Batiste to offer this sneak peek at the film as a part of the Essence Festival of Culture during a virtual panel.

The teaser video also features the song 'Parting Ways', which was written, produced, and performed by Cody Chesnutt. The upcoming animated movie will hit theatres on November 20. `Soul` was earlier slated for a theatrical release on June 19, however, pushed back the dates owing to the coronavirus pandemic.