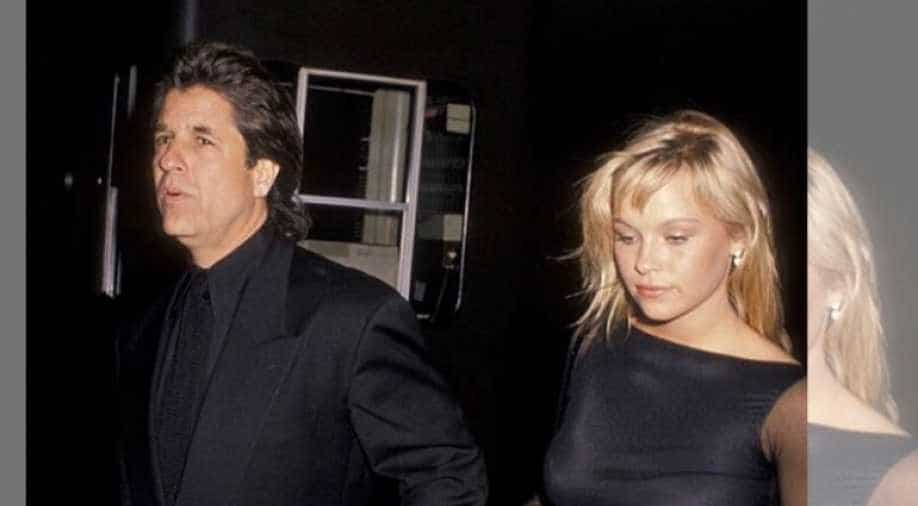 The couple got married on January 20 in Malibu, California in a private marriage ceremony.

After creating a buzz with her recent low-key marriage, actor and model Pamela Anderson recently broke off her marriage with famous movie mogul Jon Peters, after just 12 days the wedding, reported the news agency.

The couple got married on January 20 in Malibu, California in a private marriage ceremony. The news agency broke the news of the couple's split on Saturday stating that the pair has decided to "uncouple."

She remembers him telling her.
“In 30 years, our age difference won’t mean so much”.

To her
and his family’s delight.

"I have been moved by the warm reception to Jon and my union. We would be very grateful for your support as we take some time apart to reevaluate what we want from life and from one another," the news agency quoted Anderson saying.

"Life is a journey and love is a process. With that universal truth in mind, we have mutually decided to put off the formalization of our marriage certificate and put our faith in the process, "she added.

News agency further quoted a source close to Anderson as saying, "She's known Jon forever, but she never lived with him, contrary to some reports. And until you live with someone... Well, let's just say Pamela asked for a break. She is heading back to her compound in Ladysmith, Canada, to be with her family."

According to the News, the couple did not have any official marriage license.