Curious to watch 'Parasite'? Here's when it is releasing in India 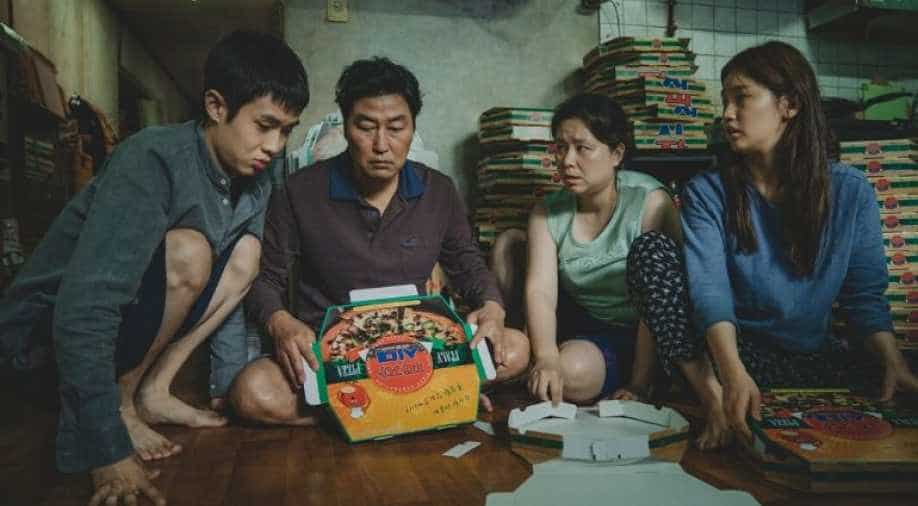 South Korean film 'Parasite' which has earned multiple nods at the upcoming Oscars is all set to release in India on January 31.

Written and directed by South Korean auteur Bong Joon Ho- the film has earned 6 nominations at Oscars 2020. Bong Joon-ho has given Hollywood hits like 'Snowpiercer', 'Host', 'Memories of Murder', 'Mother' and 'Okja' in the past.Here's the full list of Oscars nominations

'Parasite' narrates the story about greed and class discrimination which threatens the newly formed symbiotic relationship between the wealthy Park family and the destitute Kim clan.

The film has been one of the most feted films in the global film festival circuit in 2019. Recently, it won in the Best Foreign Film category at Golden Globes and Critics` Choice Awards. At Critics` Choice, the film also fetched Joon Ho the Best Director award, jointly with Sam Mendes (for '1917'). Shah Rukh Khan watches South Korean hit 'Parasite' on his children's recommendation

'Parasite' won Best International Screenplay at Palm Springs and at Screen Actors` Guild, it won the award for Outstanding Performance by Cast. The film has been screened and has won accolades at numerous other festivals including Toronto, Vancouver, Busan and Munich. It even won the prestigious Palm D'Or at Cannes 2019.