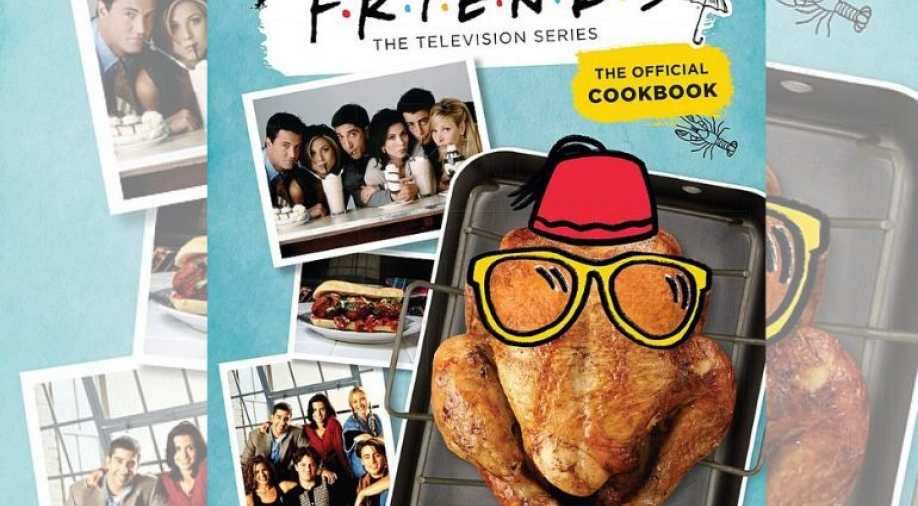 The cookbook, which is marked at $29.99, will include appetizers, main courses, drinks and desserts from the iconic show.

As the long-awaited reunion has been postponed yet again due to coronavirus, here is an all-new surprise for all our 'Friend' fans out here, an official 'Friends' cookbook is coming later this year.

Also read: 'Friends' Turns 25: A Trip Down The Memory Lane With 25 Iconic Quotes From The Hit Show

'Friends: The Official Cookbook' has been written by Amanda Yee a Chinese, and African-American expatriate chef from Oakland, California, the book will release on September 22, 2020, which is backed by the Warner Bros.

The cookbook, which is marked at $29.99, will include appetizers, main courses, drinks and desserts from the iconic show.

Also read: 'Friends' reunion won't be part of HBO Max launch as production shuts down due to pandemic

As one of the most anticipated 'Friends' reunion special that was set to be a part of HBO Max launch which has been now delayed due to coronavirus outbreak, the reunion will see Kudrow, along with the other five stars Jennifer Aniston, Courteney Cox, Matthew Perry, Matt LeBlanc and David Schwimmer.