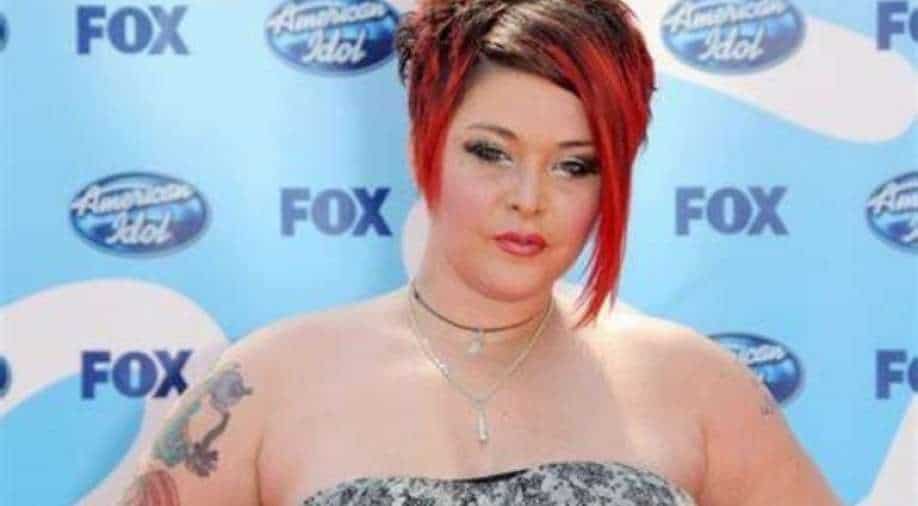 Nikki McKibbin`s debut album, 'Unleashed', was released in 2007 by the Chenoa Music label.

Nikki McKibbin, a singer-songwriter from Texas and finalist in the inaugural season of 'American Idol', has died at the age of 42, her husband said on Facebook.

McKibbin secured a third-place finish in the inaugural season of the singing reality show in 2002. "Nikki McKibbin was an incredible talent and we are deeply saddened by the news of her passing," American Idol said in a statement.

"She was part of our American Idol family and will be truly missed. Our hearts and prayers go out to her family and friends during this difficult time."
In the show`s first season, McKibbin impressed the judges with performances of songs by Janis Joplin and Stevie Nicks as well as a cover of Alanna Myles` song 'Black Velvet'.

McKibbin`s debut album, 'Unleashed', was released in 2007 by the Chenoa Music label. Her husband said in the Facebook post that she had died after suffering a brain aneurysm on Wednesday and was taken off life support early Sunday.