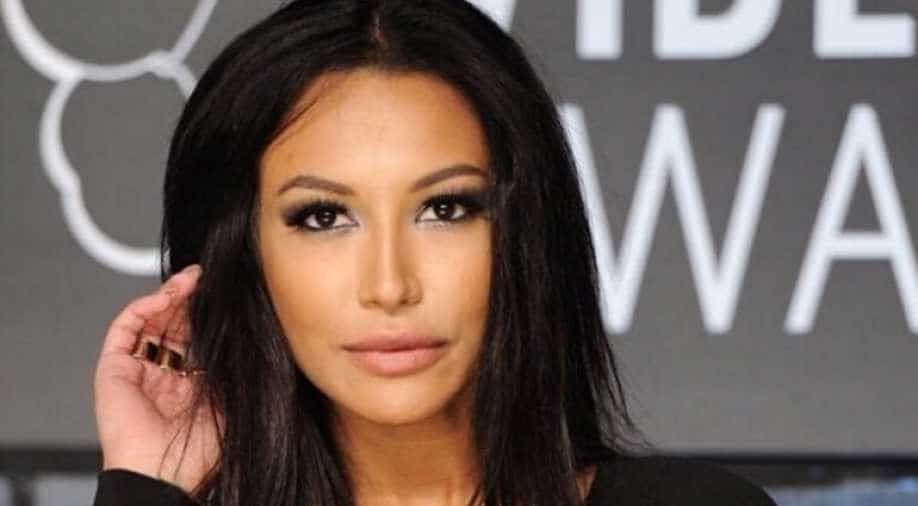 On Monday, as Ventura County Sheriff's officials confirmed that Naya Rivera's body had been found floating in the northeast corner of Lake Piru,

Naya Rivera always looked out for her son - even in the final moments of her life. On Monday, as Ventura County Sheriff's officials confirmed that Rivera's body had been found floating in the northeast corner of Lake Piru, it brought an end to five days of relentless search in California lake.

While addressing the media, the police stated that the actress died while saving her son.

The discovery came five days after Rivera disappeared on Lake Piru, where her son was found on July 8 asleep and alone on a rented pontoon boat, authorities said. Authorities said the following day that they believed Rivera had drowned, and they had shifted to working to find her body rather than find her alive.

According to the police working on Rivera's case, the actor died trying to save her son.

Ventura County Sheriff Bill Ayub said that Rivera had mustered enough energy to help her son, but was unable save herself. The officials believe that the actor had been trapped by vegetation beneath the surface of the lake, which is why it took five days to spot her.

Rivera's son Josey Hollis Dorsey had told the police that after the two went swimming, Rivera pushed him into the boat but when he turned around to see her, she had disappeared underwater.

Josey was found asleep in the rented boat by the search party on Wednesday.

Rivera's untimely and tragic death had left the entire world in shock with most hailing her courage for saving her son during the final moments of her life.

Singer and actress Rivera was best known for her role in TV series 'Glee' where she played singing cheerleader Santana Lopez for six seasons.