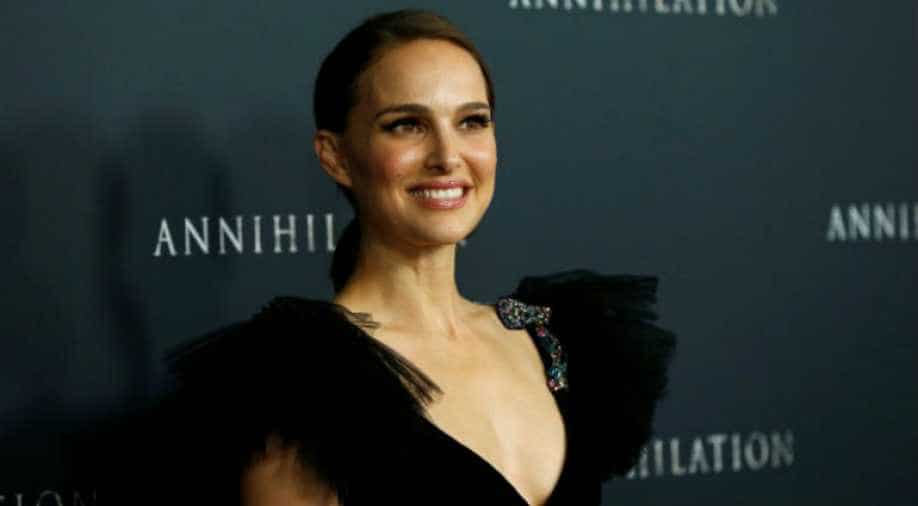 Academy-Award winning actor Natalie Portman is all set to become the first female Thor in the fourth film from the franchise, 'Thor: Love and Thunder'.

She has been associated with the series as she has played Jane Foster in the first two films.

"That storyline is incredible is full emotion, love and thunder and introduces for the first time female Thor," Waititi said during the panel.

While describing the fate of Thor after 'Avengers: Endgame', Waititi said, "He's heading to the 7-11 for a little Netflix subscription and at this point, he might be on the couch, who knows."

Actor Chris Hemsworth will also be back on board as the golden Asgardian warrior, who we last saw jetting off into space with the Guardians of the Galaxy at the end of 'Avengers: Endgame'.

According to The Hollywood Reporter, Waititi's return to the Marvel Cinematic Universe(MCU) also means that he's no longer working on 'Akira', Warner Bros.` big-screen adaptation of the classic manga.

The film was previously set for a 2021 release date.