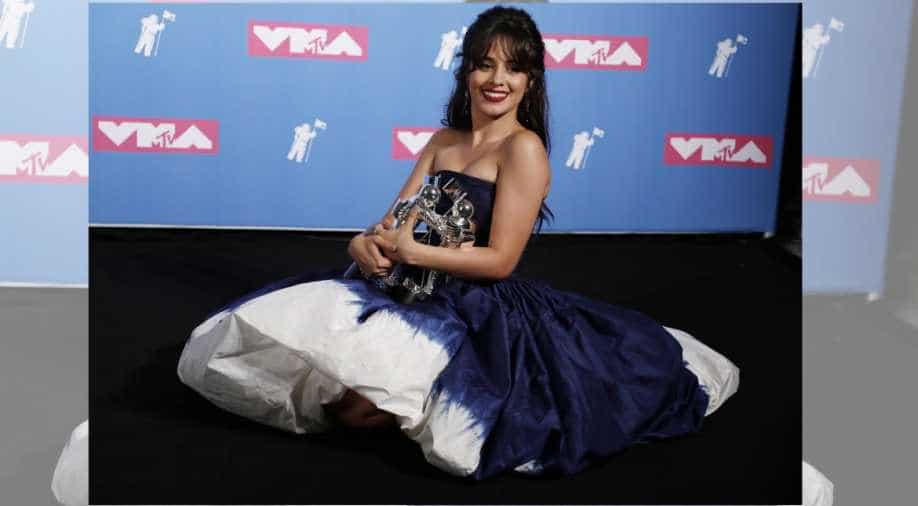 Notable winners from 2019 included a video of the year for Taylor Swift's 'You Need to Calm Down' and artist of the year to Ariana Grande.

MTV is currently working with numerous government and health agencies in hopes of mounting its annual Video Music Awards live from New York this August.

According to an exclusive report to an agency, the show is eyeing an August 30 broadcast date from Brooklyn`s Barclays Center for its 36th edition of the VMAs, where MTV honours the best in the music video medium and features performances from top-charting artists. The plans come as New York City attempts to rebound from the impact of the COVID-19 pandemic, amid ongoing lockdowns and social-distance orders.

An MTV spokesperson told, "We're exploring with government officials, the medical community and key stakeholders on how to safely hold the 2020 VMAs at Barclays Center on August 30th. The health of everyone involved is our number one priority. Additionally, we are working on several contingency plans to bring music`s biggest night to audiences everywhere."

The awards previously held at the venue in 2013 shortly after its opening, and this would mark a return to the Barclays Center for the VMAs.

Notable winners from 2019 included a video of the year for Taylor Swift's 'You Need to Calm Down' and artist of the year to Ariana Grande.

While a traditional physical production is a goal, according to one source familiar with the plans, the network is keeping safety top of mind and exploring virtual performances and an audience-free show, among other contingency plans.

This week, MTV sent out save the date notices to top agents and talent reps, indicating the program would move forward in its traditional format. As the industry waits and watches for decisions from top awards franchises like the Academy Awards and the Emmys, MTV owner Viacom has been tinkering with its branded live events.