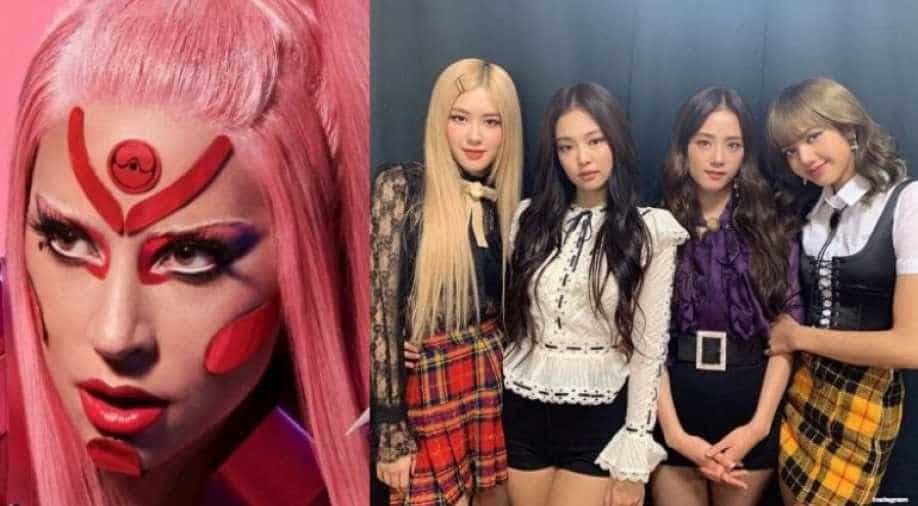 The #BlackLivesMatter movement has been trending on social media ever since George Floyd's death.

Lady Gaga and K-pop girl band Blackpink have collaborated to release new single 'Sour Candy' which was unveiled on May 28. A part of Gaga's upcoming album 'Chromatica', the single has generated to a lot of interest.

Now, typically when a single is released, fans of the artist trend the song on various social media platforms in order to create a buzz around it. It also helps to promote the song and gets more people to talk about it.

On social media #SourCandy trended in the United States on May 28 but now some Blackpink fans (they call themselves Blinks) are asking people to not use the hashtag and instead support the current trending #BlackLivesMatter hashtag.

The #BlackLivesMatter movement has been trending on social media ever since George Floyd's death. Floyd, an African-American died after a now-fired Minneapolis police officer kneeled on his neck for nearly eight minutes.  The officer has been fired since then.

People have been using the hashtag to seek justice for Floyd's murder. Thousands in America have taken to the streets to demand justice. Those demands have also crossed over to social media as well, with people rallying behind hashtags like #minneapolisriots and other phrases like "Minneapolis Freedom Fund" trending on Twitter.

Owing to the current situation, Blackpink fans have decided to postpone the promotion of 'SugarCandy' and instead use their social media might to make #BlackLivesMatter hashtag trend. Not just Blackpink fans, but other K-pop fans too have shown their support to the hashtag.