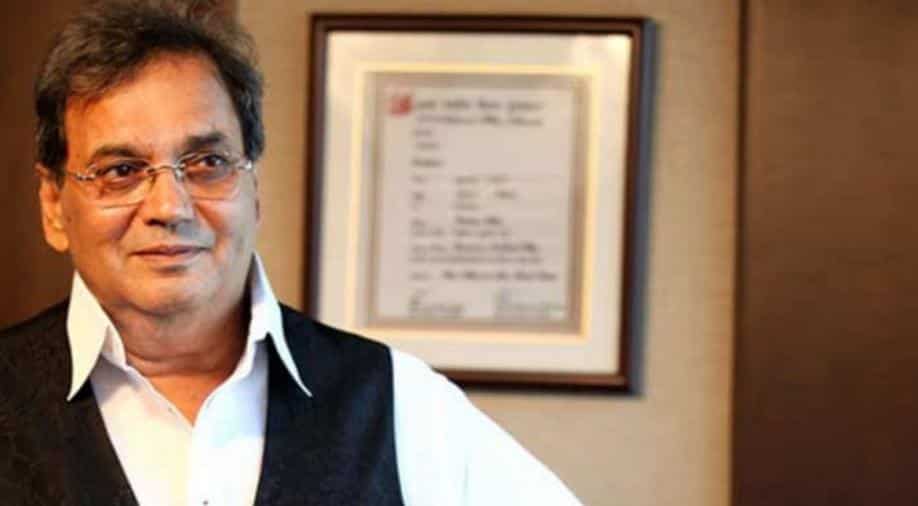 The director is accused of allegedly spiking a woman’s drink before raping her in a hotel room.

After filmmakers, Sajid Khan and Luv Ranjan were accused of sexual misconduct, harassment and abuse by several women who worked with them, celebrated director Subhash Ghai has been accused of rape by an anonymous woman.

The director is accused of allegedly spiking a woman’s drink before raping her in a hotel room. The director, however, has denied all allegations.

Shared by writer Mahima Kukreja, an anonymous post shares that a woman worked the director in a film several years ago. Over the due course of time, he showed interest in her. After a late music session, Subhash offered her a drink and allegedly spiked it. In the post, the woman remembers losing consciousness after he took her to a hotel room.

Soon after the accusations gained momentum, the director issued a statement and said, “As I hear some allegations made against me in the air from sect of media.  I state hereby to the Best of my truth. It’s very sad that it’s becoming a fashion to malign anyone known bringing some stories from the past without any truth or half truth if all. I deny strictly and firmly all false allegations like these. I have always respected every woman in my life and at work place whatsoever. We lived with dignity and respect others’ dignity always. If she claims this way, she should go to court of law and prove it. Justice will be done. Or I will go for defamation certainly. God bless them who are trying to harm our long-standing establishment.”