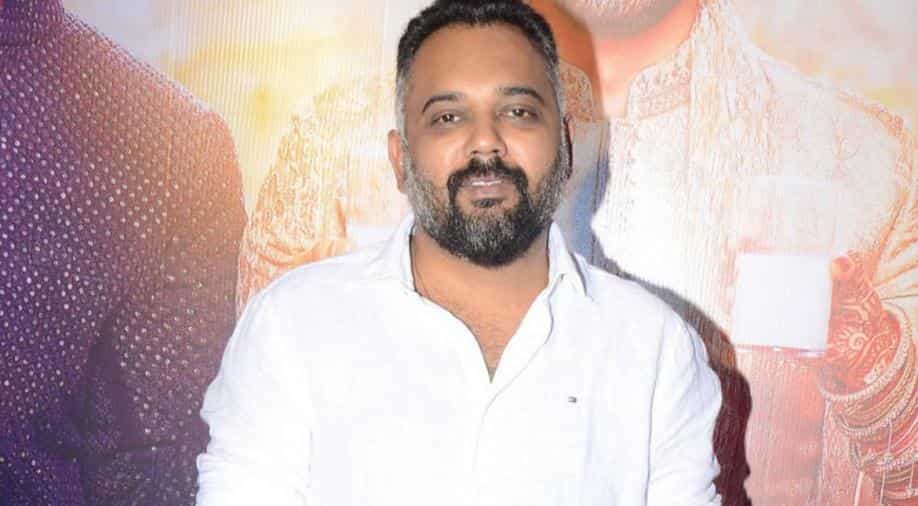 An actor who auditioned for a role in the film 'Pyaar Ka Punchnama' revealed that Luv Ranjan asked her to 'drop her pants', if she is a 'virgin' and 'masturbates'.

Luv Ranjan, director of ‘Pyaar Ka Punchnama’ has been accused of sexual harassment by an actor who alleges that she was asked if she “masturbates” during the audition for a role in the hit film. It led her to walk of the audition as it made her feel uncomfortable.

Speaking about the incident, the actor told a tabloid, "It was 2010. I was 24, and had done two small roles in big movies opposite well-known actors, and was in the auditioning phase. I was called by Vicky Sidana, a casting director, who said that the auditions for Pyaar Ka Punchnama were on, and a very short list of girls had been called for them. I trusted him and hence, went for it. The dress code was a short skirt and a tight top, which was fairly common, and wasn't a problem with me. There were seven to eight girls there, and the strange part was that they didn't give us dialogues as they would usually ask you to enact the scene. This was supposedly only a look test."

The auditions went okay till the bikini test came along. She participated in it thinking it was part of her profession. She said, "I was at Kumar Mangat's office and Abhishek Pathak, his son, was the producer. I'm not sure whether or not he was present that day because I didn't see him or interact with him. The director, Luv Ranjan, and the cinematographer were sitting in a room and calling the girls in one by one. The girl who went in before me came out with an ashen look and seemed uncomfortable. She hurriedly left. Then I went in. The room was properly lit for an audition and there was a proper camera set up, etc.  They asked me to give an introduction, which was totally normal, totally legitimate.”

She added, "Then, Luv Ranjan said there was a kissing scene and bikini scene in the movie and asked if I was fine with that, to which I said yes. He said he wanted to see what I'd look like in a bikini. Later in life, when I gave another audition for a movie, there was a female stylist who gave me a bikini to do a look test in the presence of lots of people.

"Luv asked me to strip down to my bra and panties. He said he wanted to see my body so he could check if I needed to lose weight. He said they were not recording anything and the cinematographer would also leave the room, so I needn't worry. After that, it all gets blurry. My heart was pounding and I rushed out saying I had to leave, and wasn't comfortable with it. I went home and tried to forget about it."

It didn’t end there. In the interview, the actress mentions that Luv Ranjan asked her intimate questions like whether she was a “virgin”, if she used “condoms” or if she “masturbates”.

She narrates: “‘You need to draw from your experiences and when you can't, I need to know you so well, that I can help you’ said Luv. He asked me about my schooling and family, so I relaxed. Then he asked me if I had a boyfriend, to which I said yes. Then he asked, ‘Are you a virgin?’ I was shocked. He said, ‘Arrey, we can talk like this, we're adults’.”

The actress couldn’t take all this. She settled abroad post the incident.

Luv has, however, denied all allegations and called it “absurd”. He said, “It's so absurd that I don't know what to say except that I deny it. I don't know how to react to an anonymous allegation beyond this and am willing to face any legitimate enquiry."