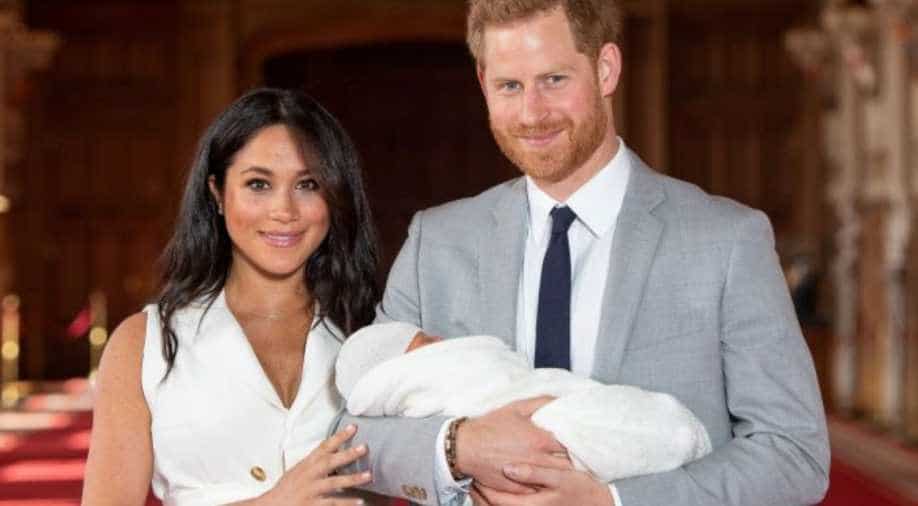 It is said that the couple is considering taking baby Archie to their official trip to Africa.

If all goes as planned, Meghan Markle and Prince Harry are planning on taking their first official royal trip as a family post-baby to Africa.

Meghan gave birth to royal baby Archie Harrison Mountbatten-Windsor in the month of May this year. They then showed the baby to the world after a couple of days instead of making an appearance at the hospital where the baby took birth. Also read: Why Prince Harry, Meghan Markle's baby doesn't have royal title

Meghan is currently on maternity leave but will soon resume her official duties. She was recently seen at the Trooping the Colour Ceremony.

As for the official trip, the couple will visit southern Africa for an official overseas trip at the request of the British government in October this year. When they make the visit, baby Archie will be six months old.

The Palace has not yet released information about the Africa visit but reports suggest that the couple will be visiting Angola, Malawi and Botswana.