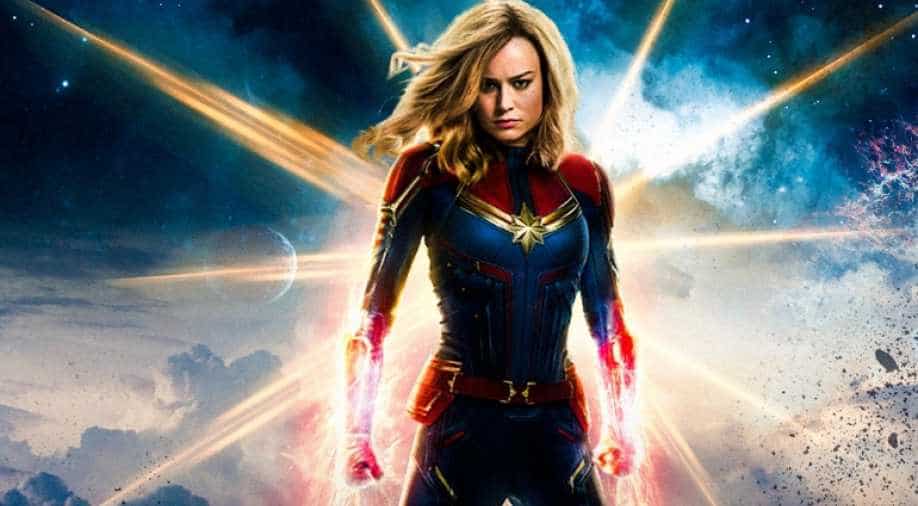 Marvel makers are bringing another film for their fans as 'Avengers: Endgame' is scheduled to release on April 26 in India.

There is no limit to fandom and how it affects people worldwide.

As Marvel makers await the release of their film ‘Avengers: Endgame’, there is news of a man from Wisconsin who has broken the Guinness world record for watching a film in the theatre for the maximum number of times.

Steve Ruppel has watched ‘Captain Marvel’ 116 times since it came out last month. The most he ever watched the movie in a single day was seven times, according to Fox 5 from Atlanta.

This is not his first brush with breaking records and has done so previously too. This is his fifth time. One of his previous records includes running a half marathon while wearing 60 T-shirts.