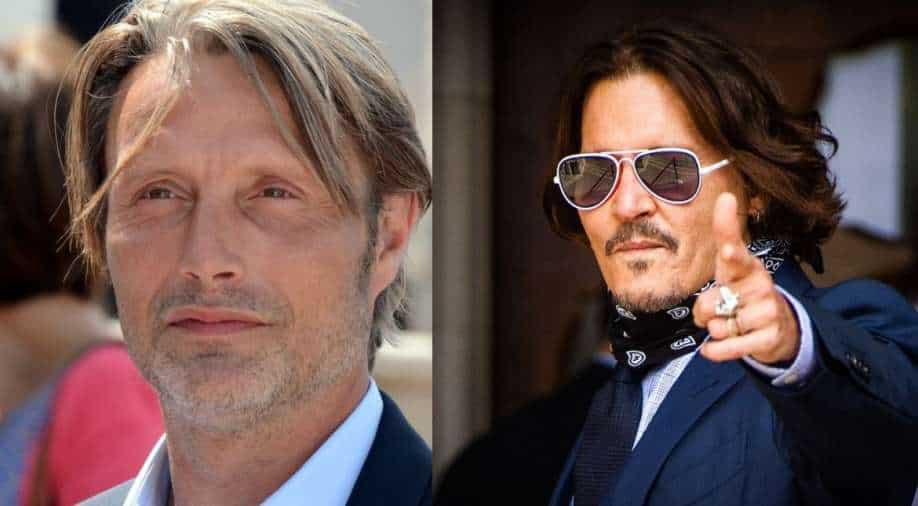 Mads Mikkelsen is taking over the role of Gellert Grindelwald in the next Fantastic Beasts movie, Made took the role by replacing Johnny Depp, who played the iconic character for the past two films. Depp was asked to resign after the 57-year-old actor lost his libel suit against a British tabloid, who called him a "wife beater," referring to Amber Heard.

In a recent interview with Total Film, Mads spoke candidly about playing the villainous character Grindelwald and compares his Grindelwald interpretation to how he played Dr. Hannibal Lecter in his popular series Hannibal which was different from Anthony Hopkins Lecter version in 'The Silence Of Lambs'.

"This is obviously a more direct comparison because it’s the next film. So we have done a few bridges that will allow us to recognize it, but we’ve also said we have to make it our own,"

By talking further, Mads also talked about his version of the iconic character, “I have been a fan of Johnny Depp since I saw him as a young man, and to try to bring his intensity and his way of doing it into my work is a no-go,” he said. “I have to find my own, because his is unique, and I just have to let that be, and find a different path.”

When asked about how it was working the hit franchise, he said, ''We’ve wrapped it up. Obviously, I have only been part of it for half the time that the rest of the gang has. It was a lovely experience. I think they had a really great script; a great, solid story. So if that is anything to measure on, I think the film will be… you know, as magical as it has to be, with all the wonderful creatures, but also quite beautiful. There are some really interesting, heartbreaking stories in there. And hopefully, that will come across.''